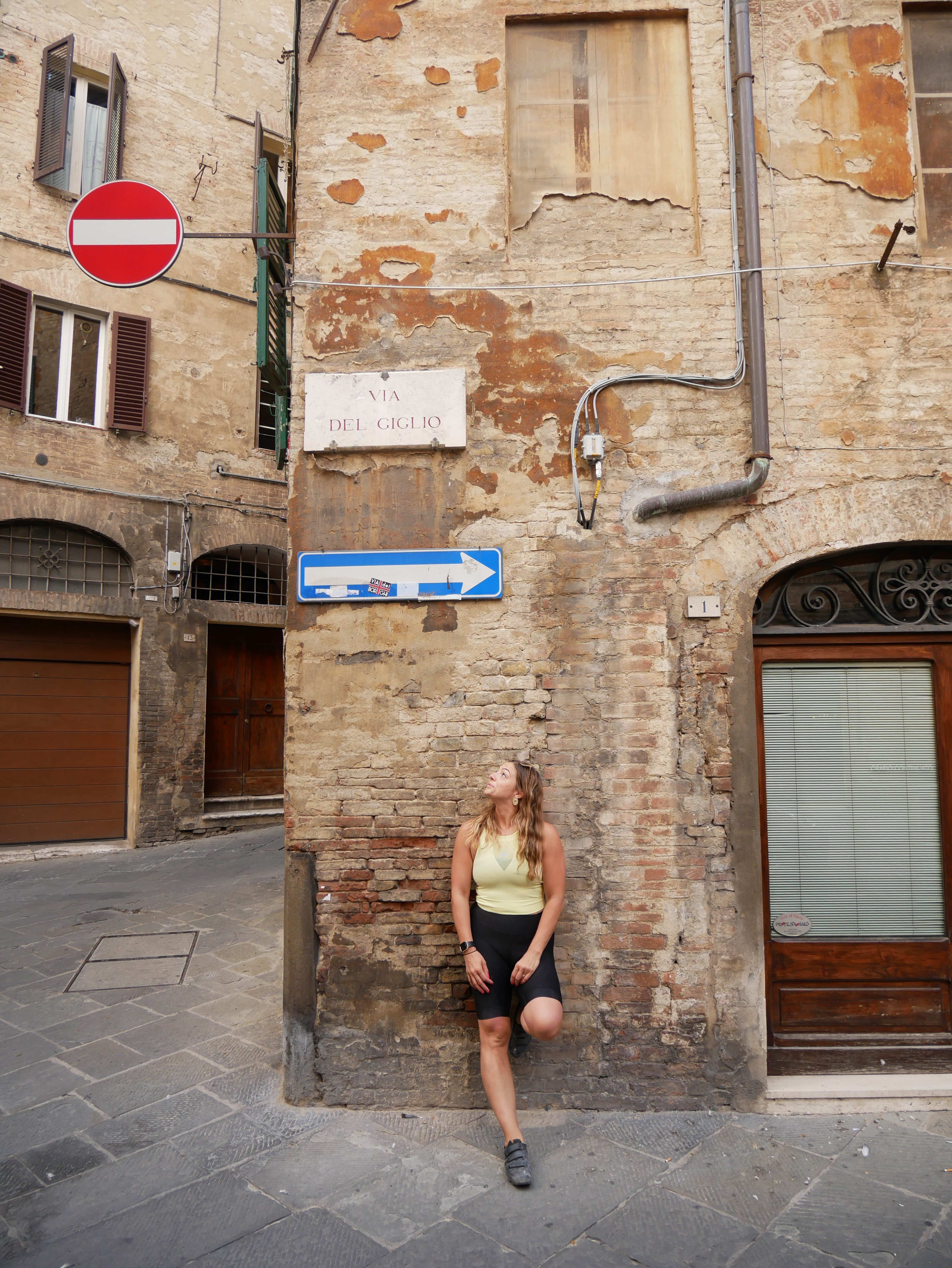 Starting with a mooch around Volterra, we headed down from Volterra to the roads that would take us to Montalcino.

After Day One’s enthusiasm and promise of no more dodgy routes, the beginning of the ride couldn’t have gone more downhill (you can sense my enthusiasm here as that route is still firmly etched in my head), round the bend and into a hedge on a few occasions for me.

8ish kilometres to be precise, full of gravel and steep inclines, twists and turns.

Never having ridden on this surface before, I didn’t find it the easiest to say the least. Cue a minor breakdown, a few falls off my bike and me wondering how on earth I was going to get to the end of this route.

I’m going to be honest, but this was a real low point and I wondered how on earth I was going to be able to cycle if the 6 days involved roads like this.

To say I was over the moon once we hit a real road was an understatement!

Top Tip: Use your front brake when bike packing on gravel/unstable surfaces as it stops you from skidding around too much with the excess weight over your back wheel. 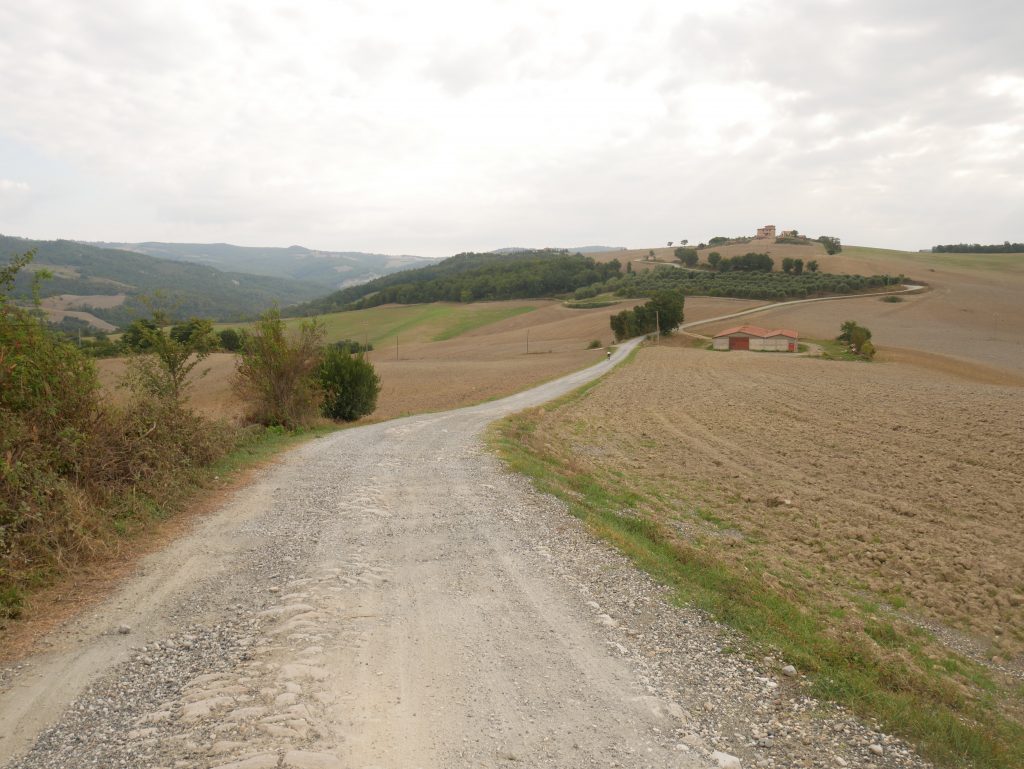 The beginnings of the road of death 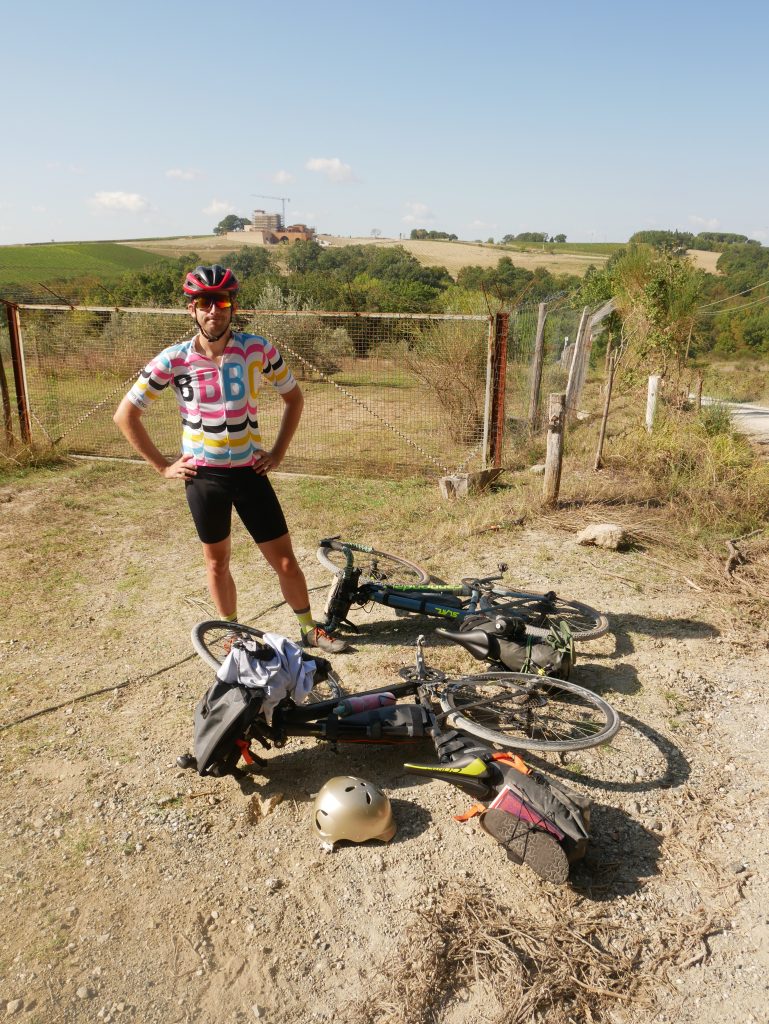 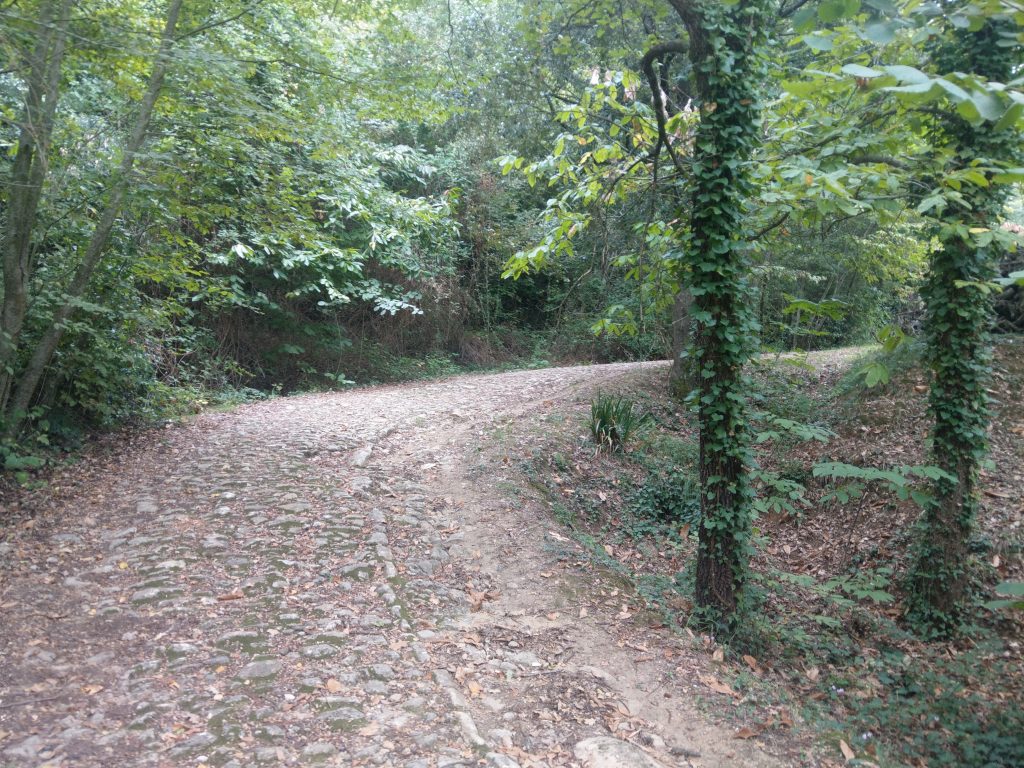 More examples of that 8km road of death 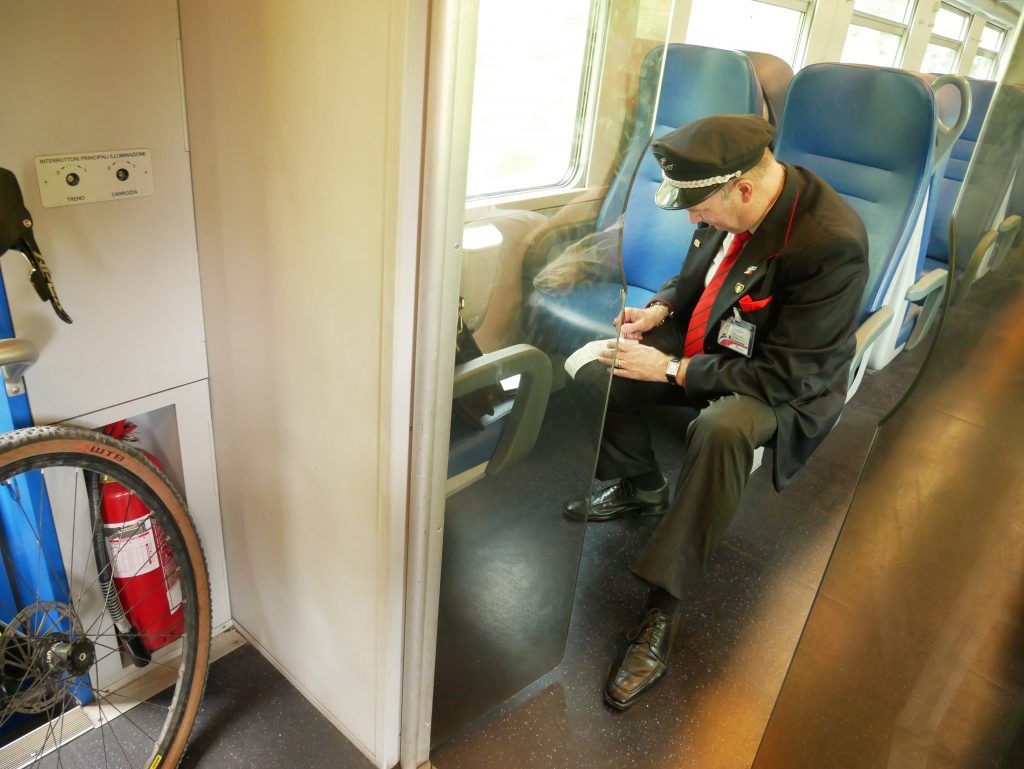 The route didn’t quite go as planned as it turned out the wheel of Charlie’s Cannondale could pretty much fall off at any point, so we had a slight detour and caught the train from Poggibonsi It was here we learned that you have to buy a separate train ticket for your bike…

Another Italian hill town in Tuscany which means a fairly steep climb to the top. Luckily the reward was some of the best gelato in the world at Gelateria Dondoli.

Encircled by 13th century walls, the old town centres on Piazza della Cisterna, and is surrounded by a skyline of medieval towers. Naturally it’s fully of tourists, however our early arrival meant eating lunch at midday so we got a great spot before anyone else got their acts together. 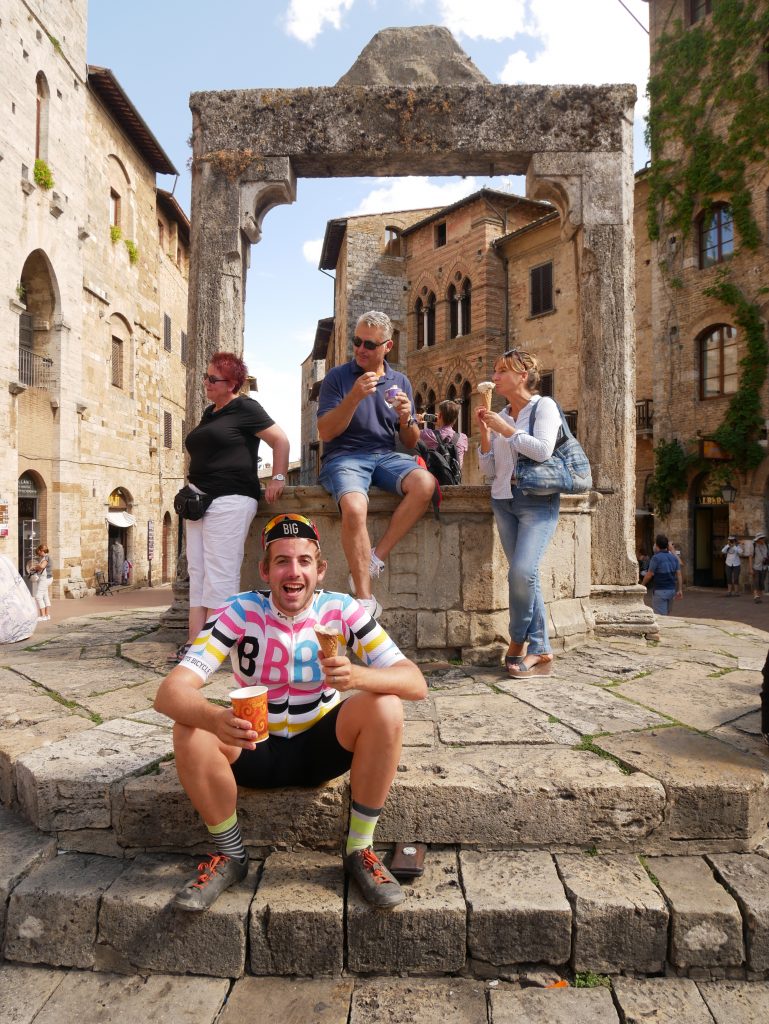 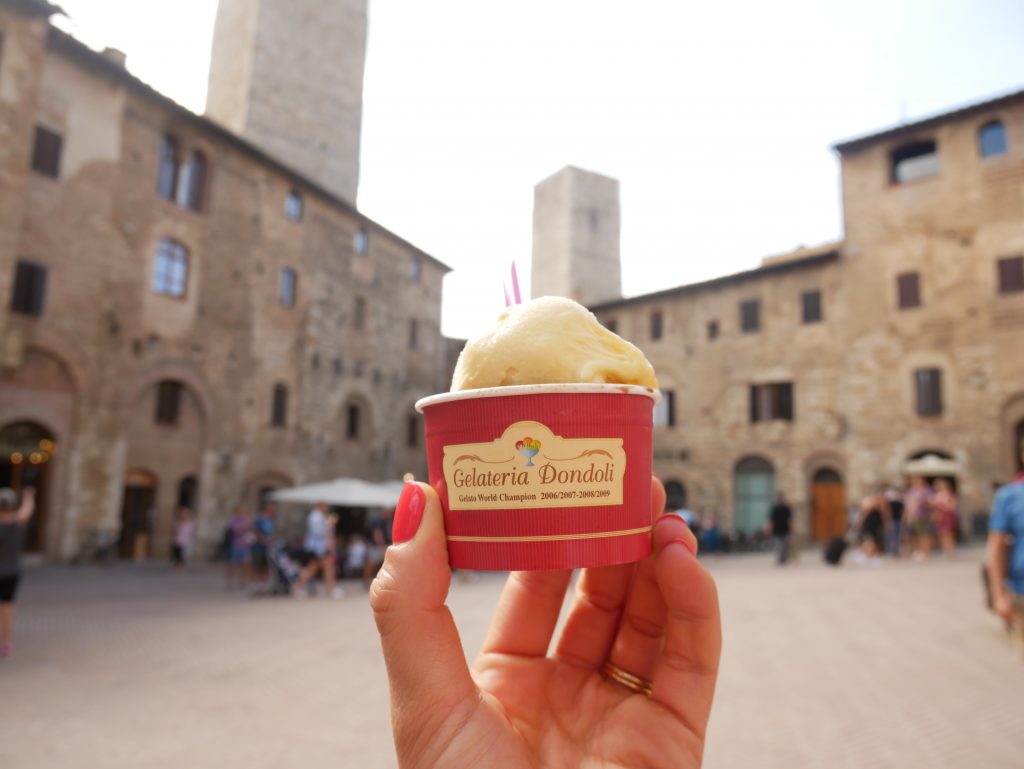 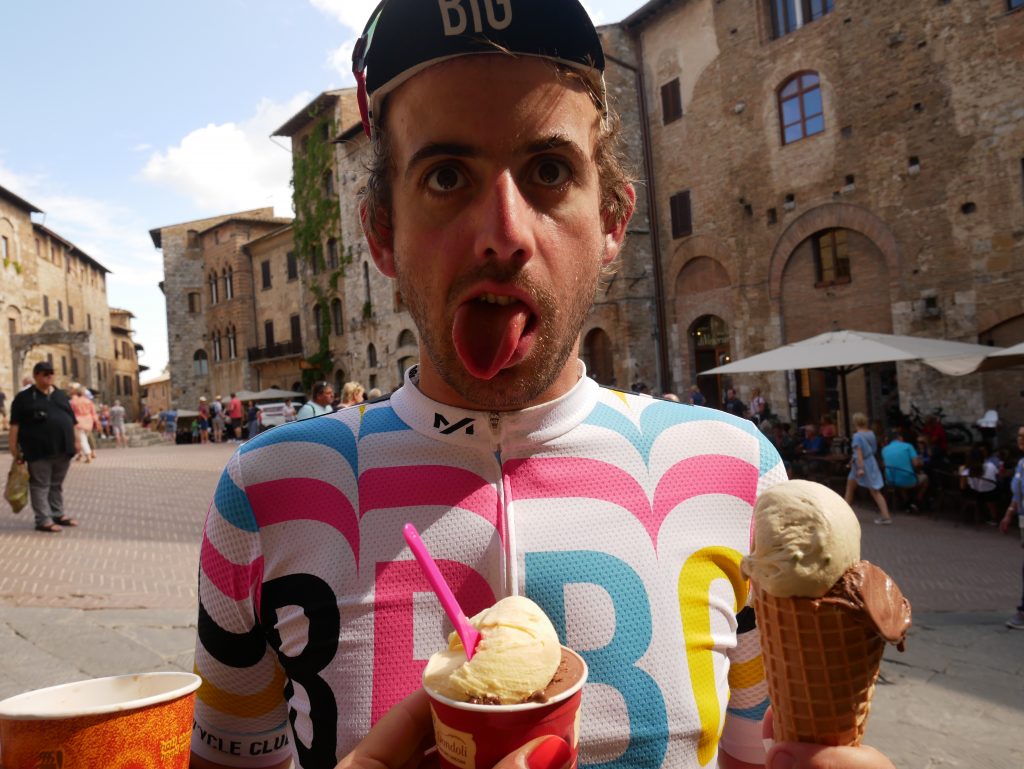 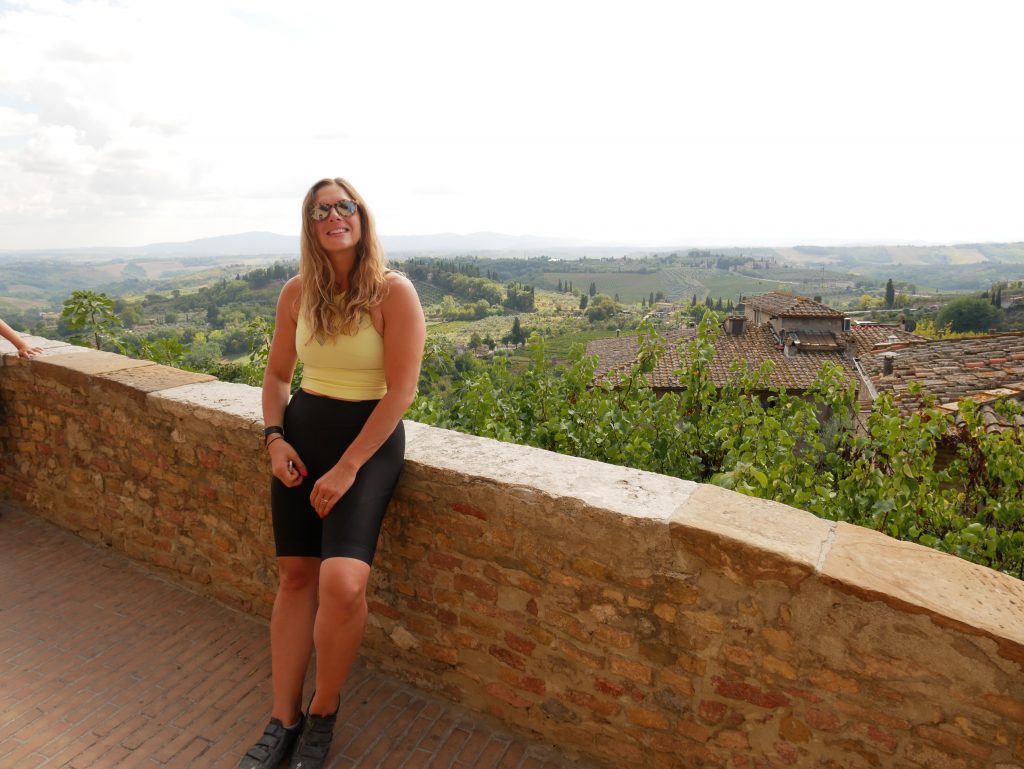 The View from Lunch 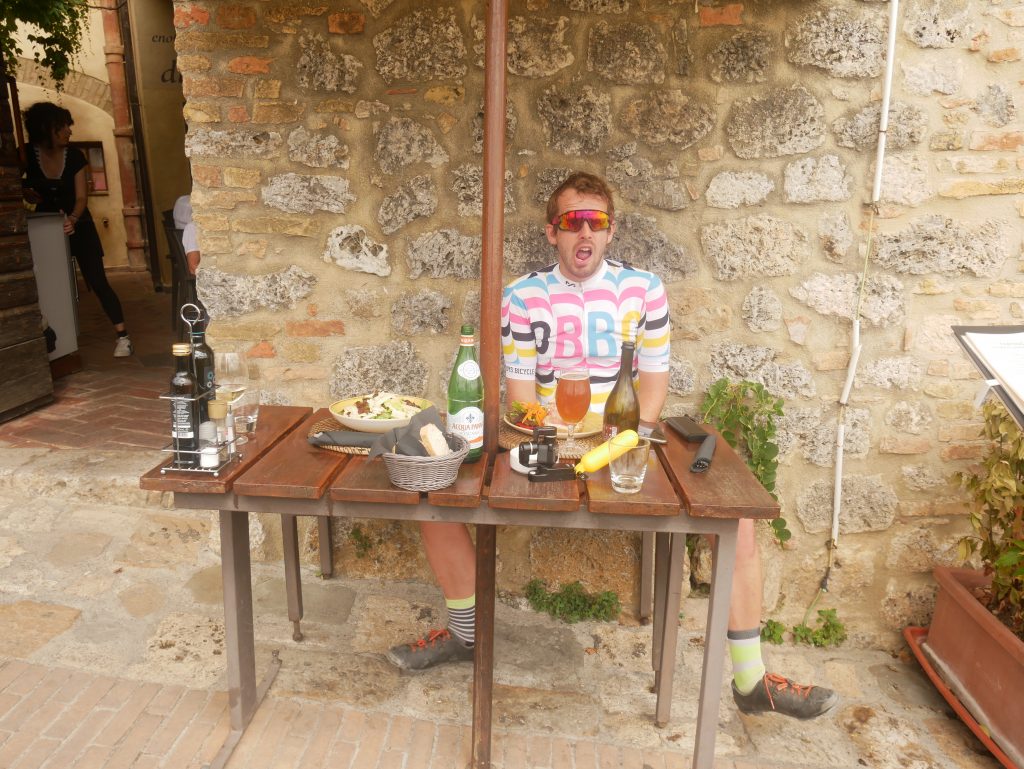 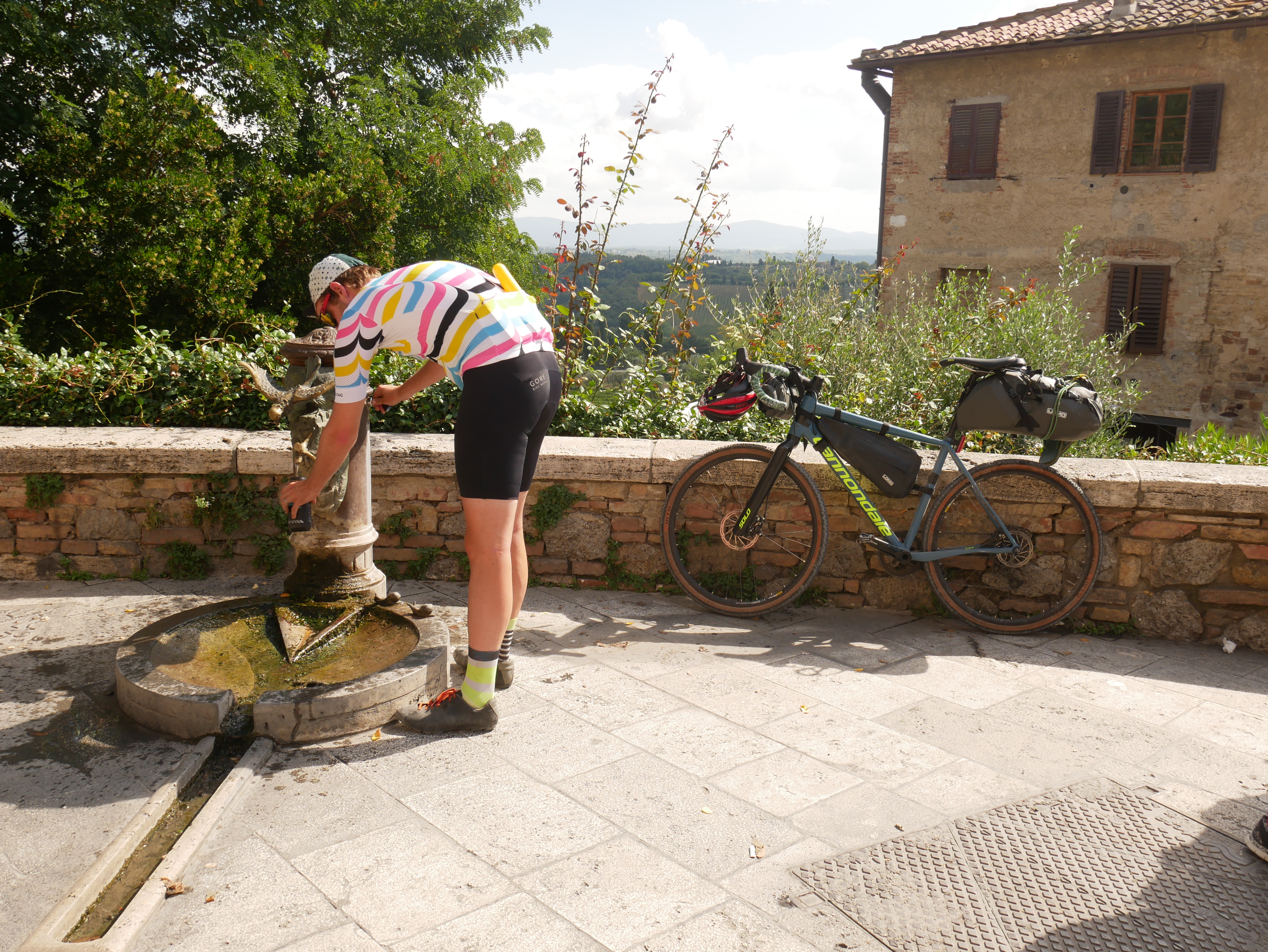 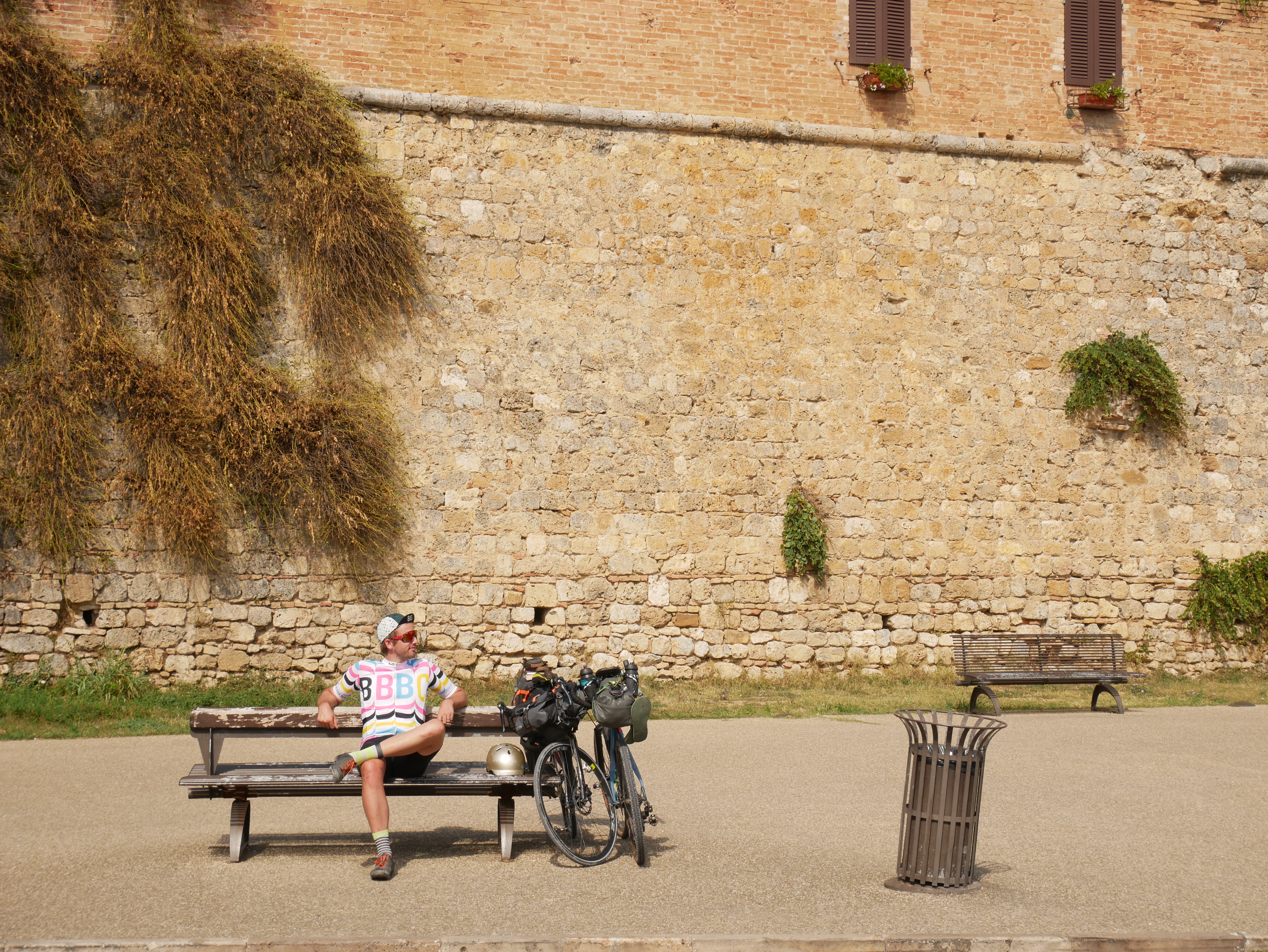 Gelato Dondoli. You’ll spot this one thanks to the queue of people lining up for what has won the award for the best gelato in the world.

Don’t be fooled by the gelateria that so happened to have been called “World’s Best Ice Cream”. Cheeky so and so…or bloody clever.

Head through the restaurant from the main square and you’ll have a great view from the city. They’ll only offer you this seat if you’re eating however.

You may recognise the famous Piazza from James Bond Quantum of Solace. Then again, you may not.

Again, another hill town in Tuscany, not only famed for its Medieval buildings, but also for il Palio. This is a horse race, happening twice a year on the main Piazza del Campo which becomes a giant sand pit for the occasion. Siena is a town made up of 17 historic districts (“contrade”), each with their own identity, showcased by flags and streetlights.

Although it’s a lot less busy than Florence, Siena is still a popular tourist destination, but definitely one worth visiting! 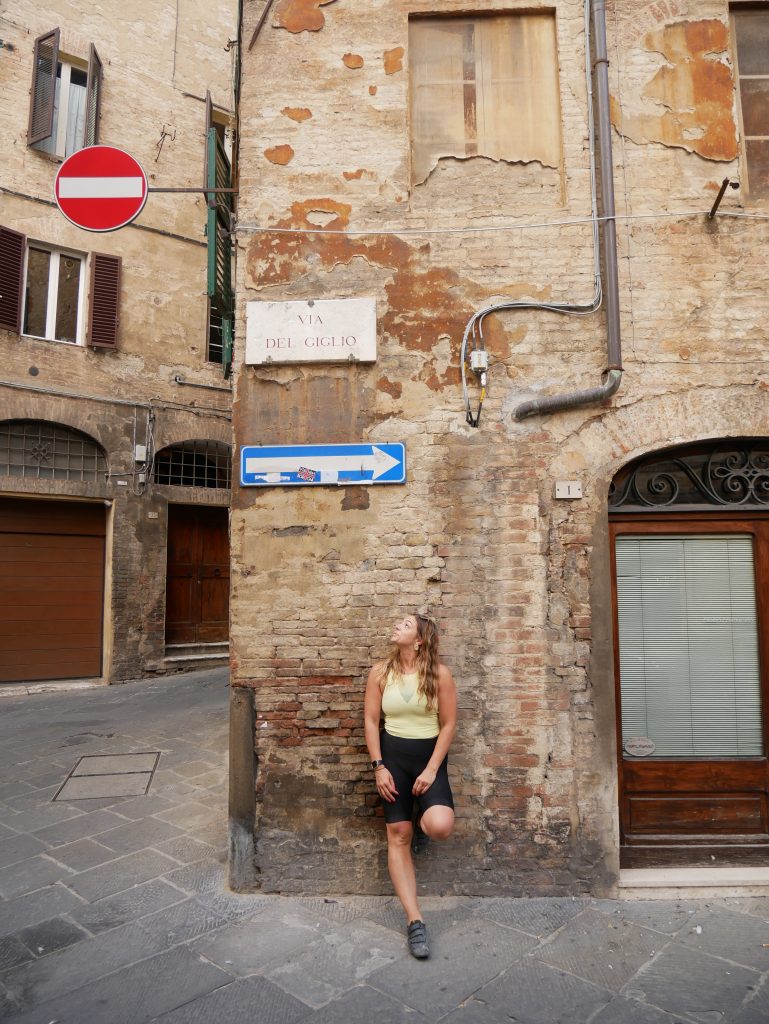 Outside the Siena Airbnb 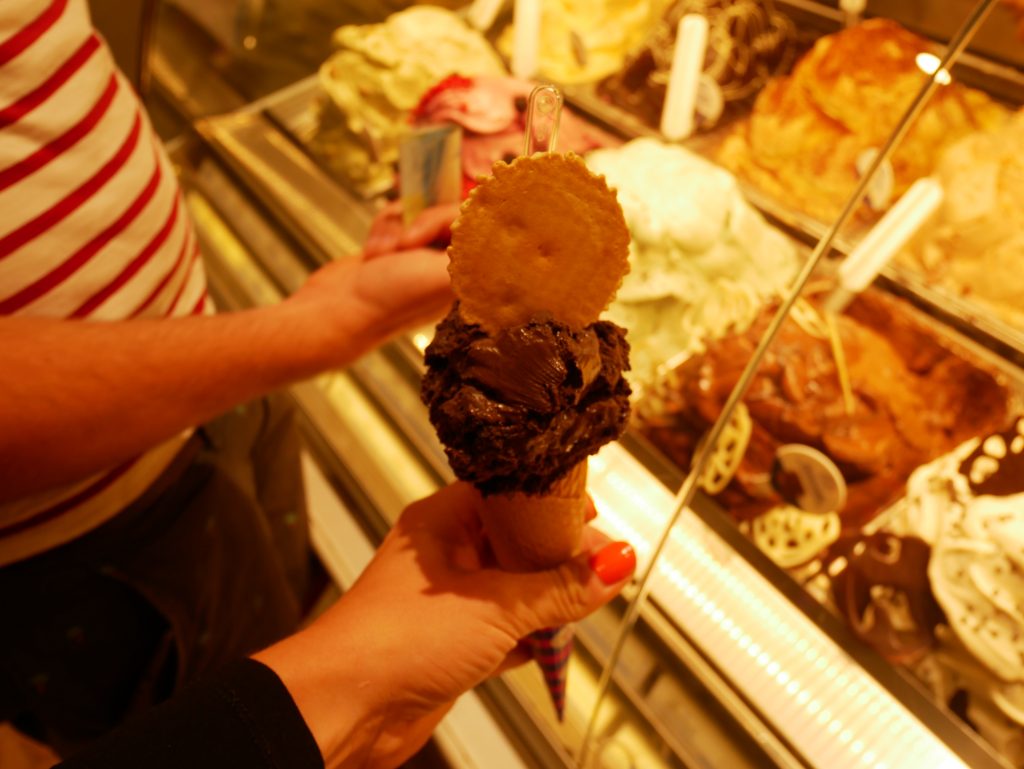 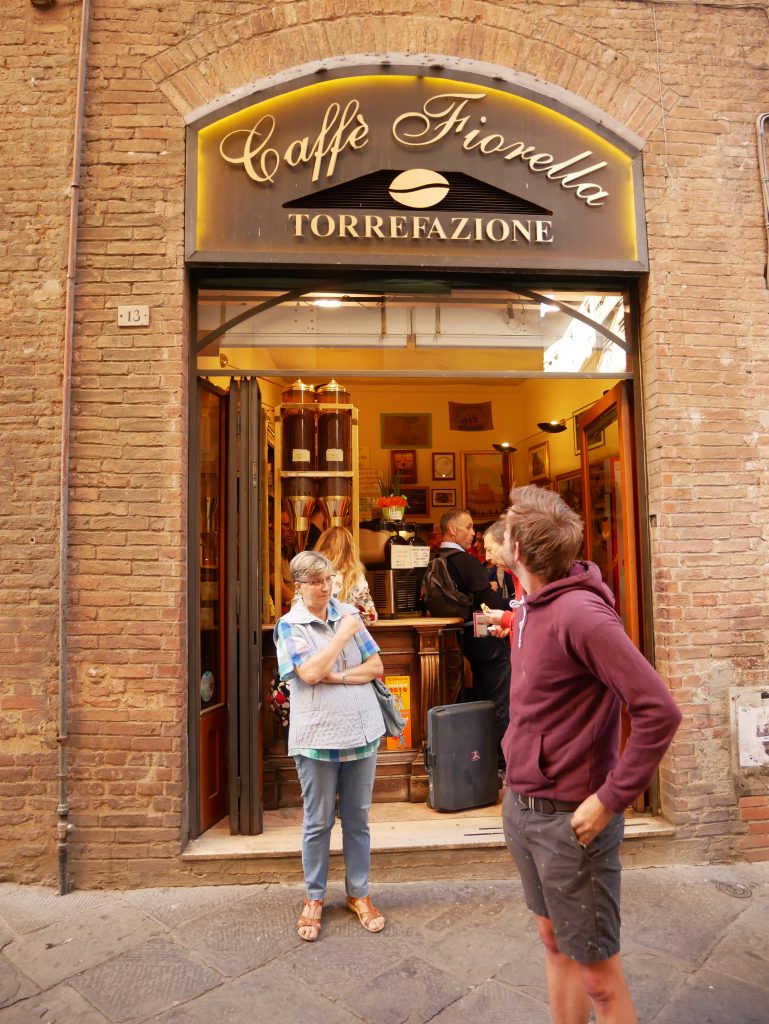 Again we stayed in an Airbnb (I mean, why wouldn’t you?!)

A random spot with horses all on the walls.  Proper Tuscan vibes here with a menu featuring an awful lot of offal and game, although I did the tourist thing of ordering fish.

There are a fair few here in Siena…

Don’t go to the one that cost 7 euros for a scoop and think that this is how much it costs in Siena. It really doesn’t! There is one just on the corner of Pallazzo Pubblico (the main square where il Palio happens) that is 3 euros.

Yes, we learned the hard way!

The best coffee in Siena (according to Google).

Really decent coffee although this is more a “grab a pastry and coffee and head off” kind of vibe. They have standing tables if you want to hang around but don’t expect there to be much room as it’s pretty popular! Recommend taking a coffee to go and explore the streets of Siena. 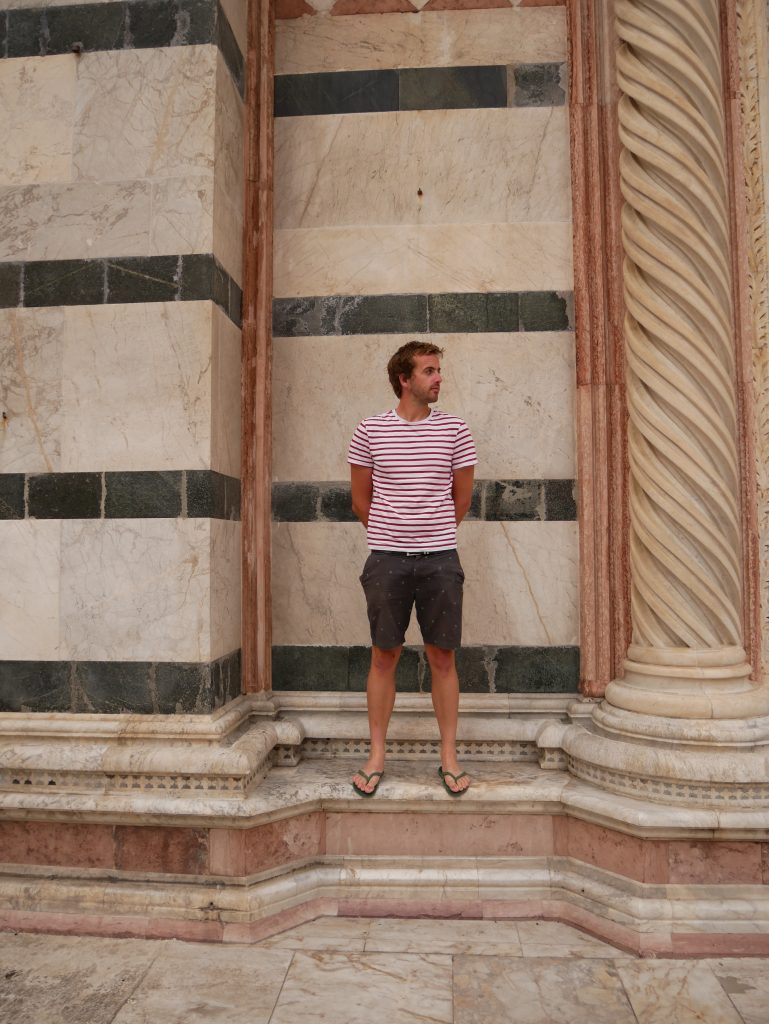 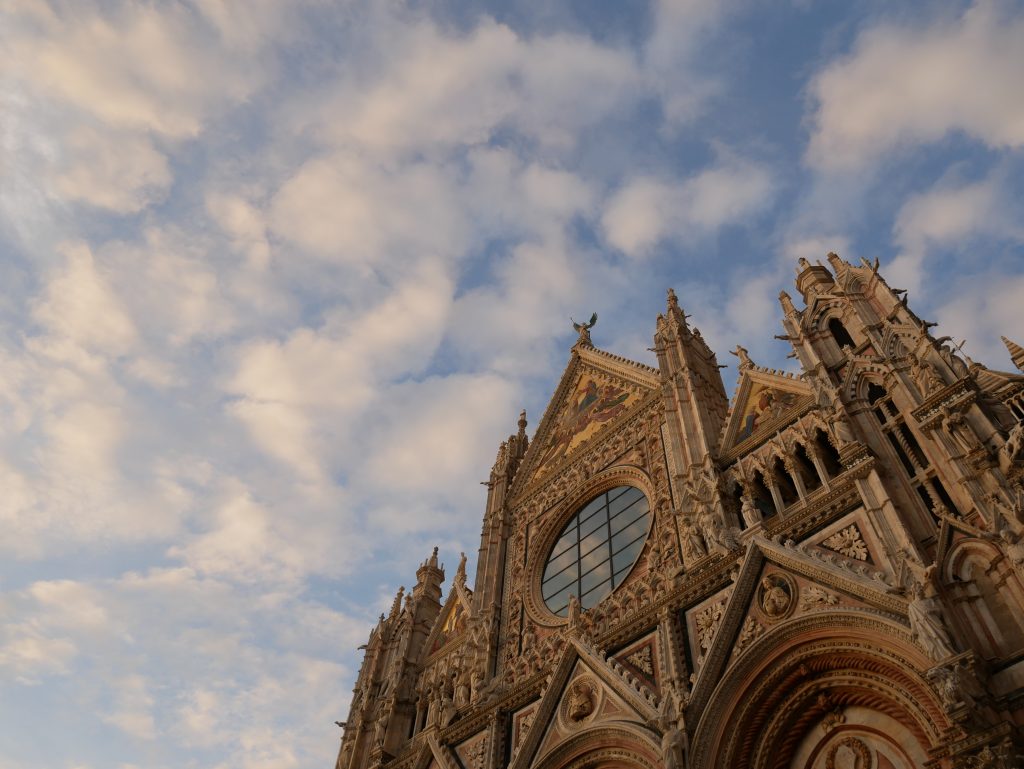 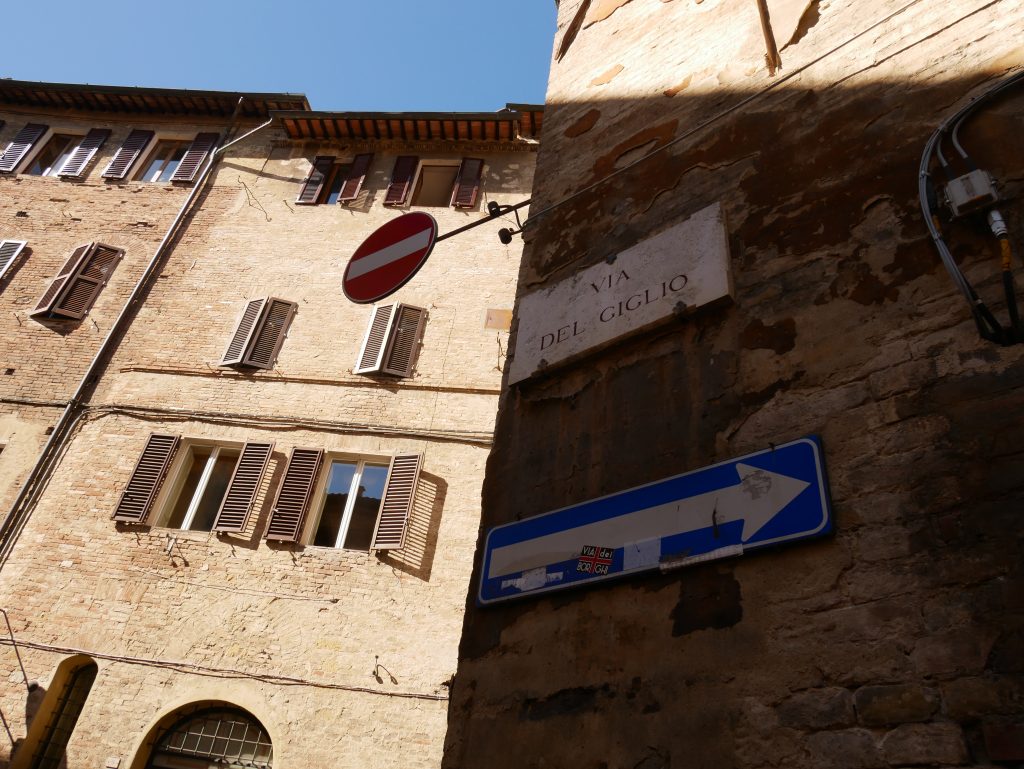 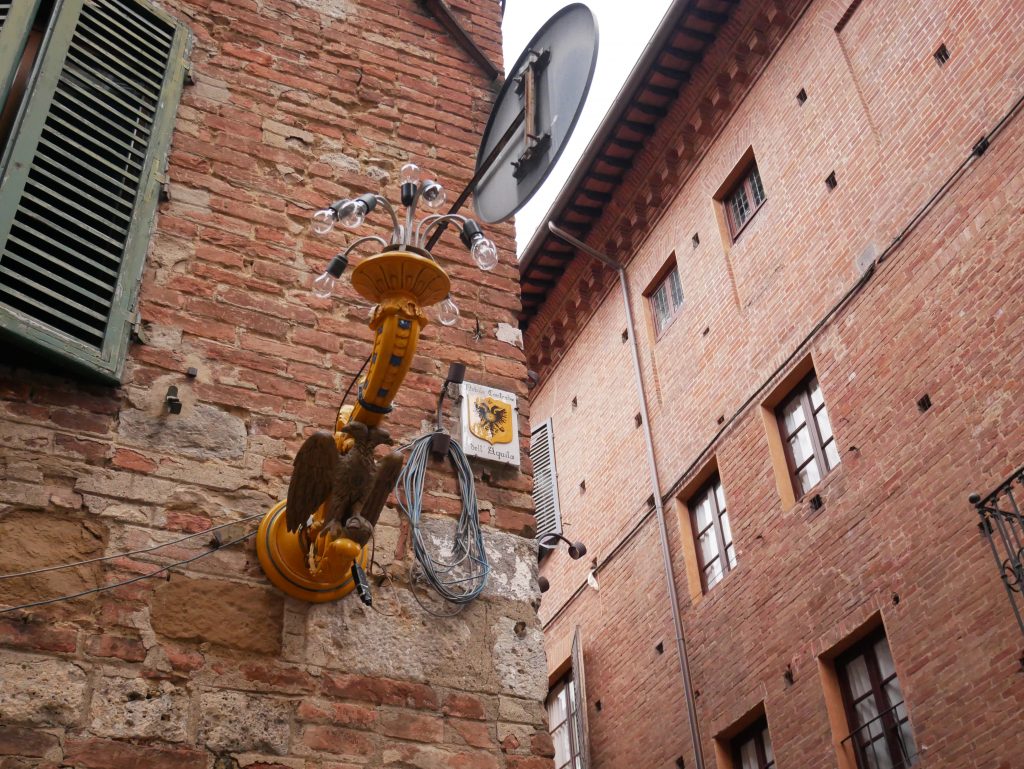 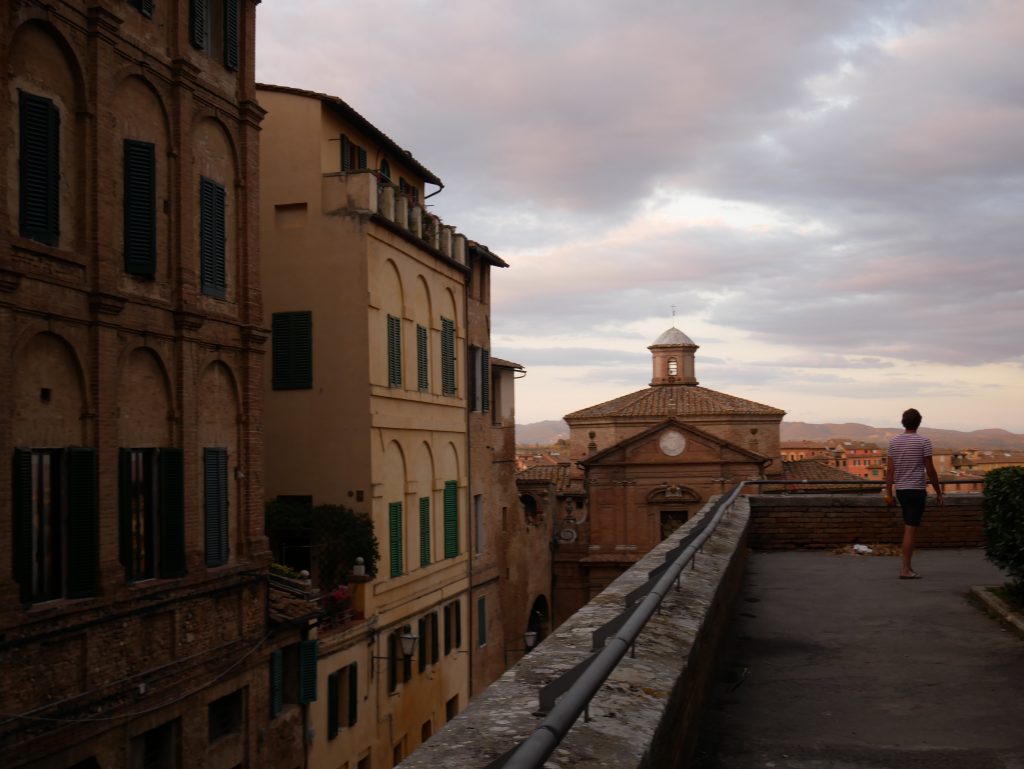 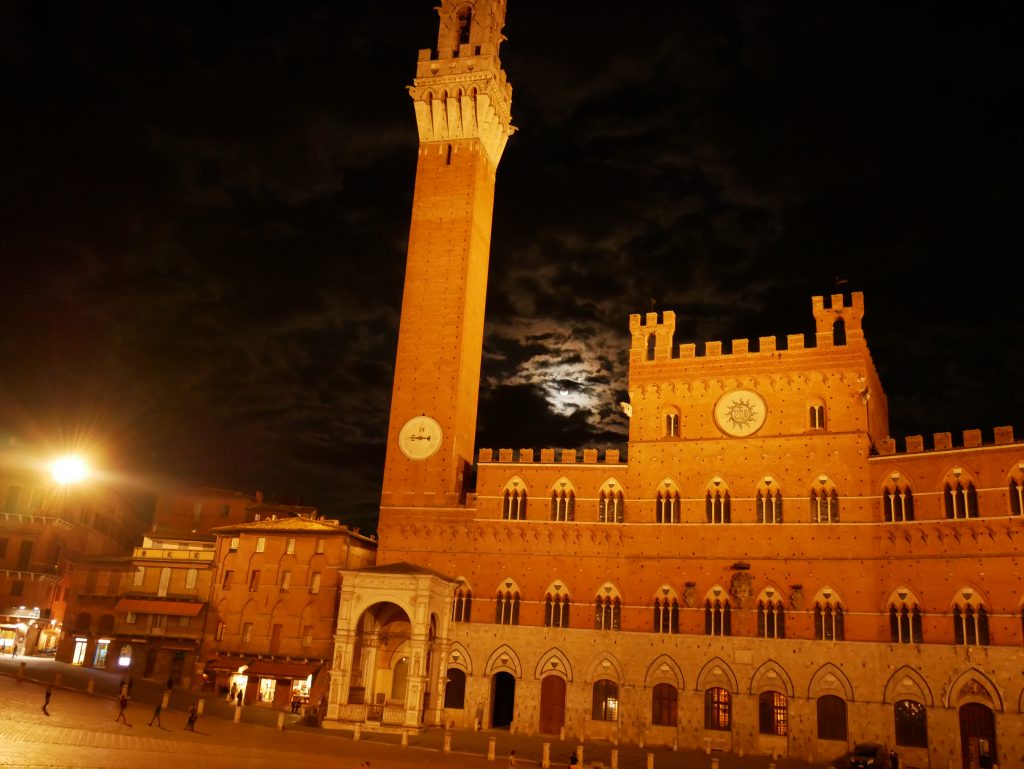 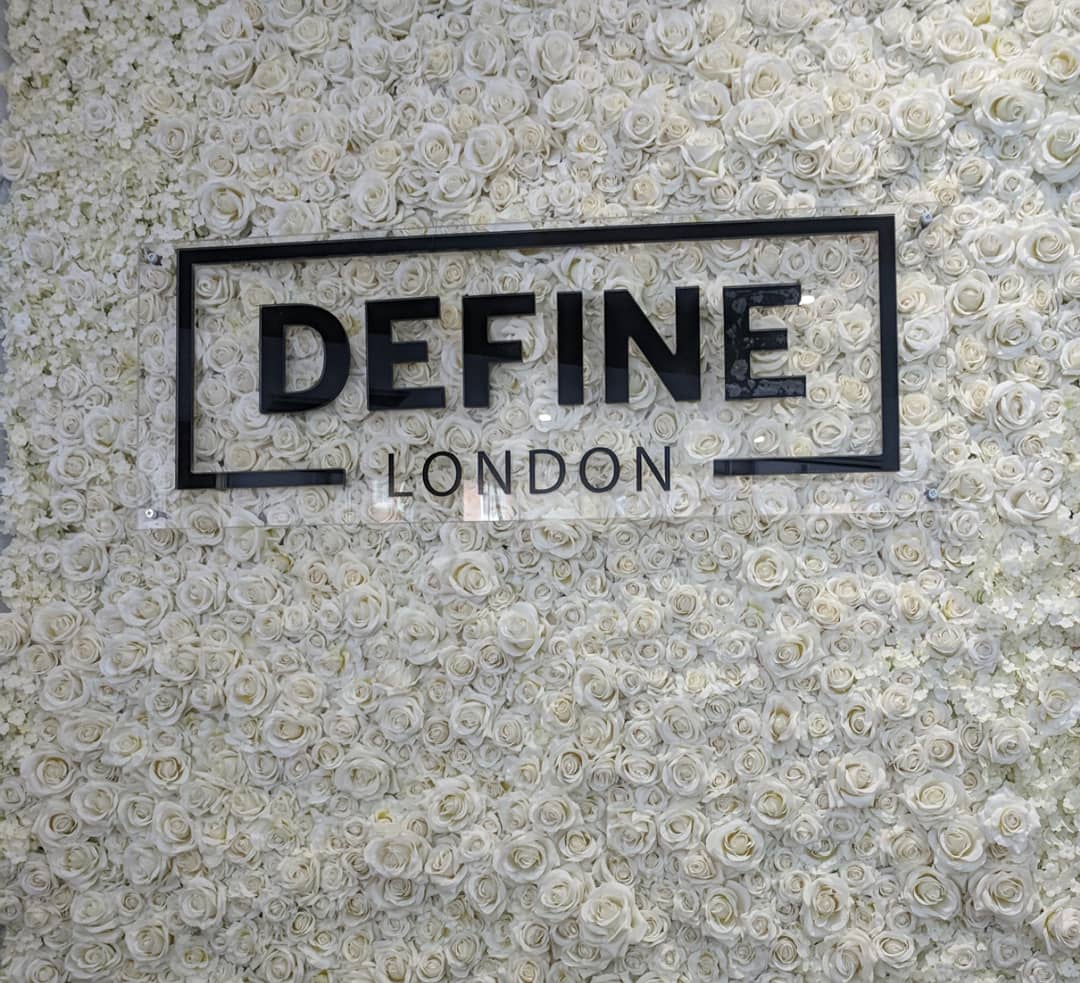