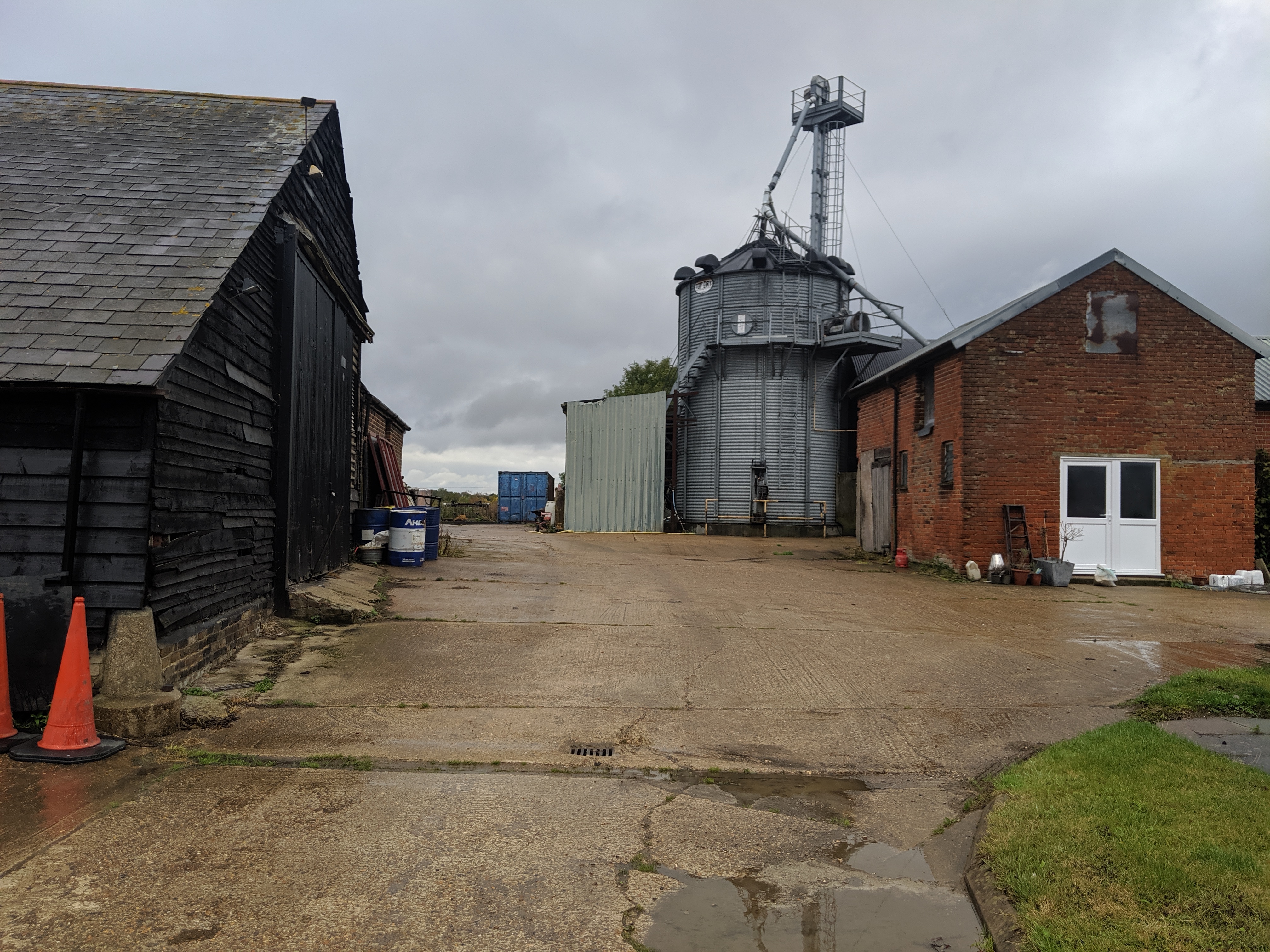 Last week, I spoke about what made me move to a farm in Epsom, Surrey.

After the excitement of ideas subsided, the idea of where on earth to start was pretty daunting.

Overwhelmed with the idea of moving business, without a fixed moving date (that kept moving!), without a clue on where to begin with all the ideas that were popping into my head and without a real sense of my business, I decided to sign up to 1:1 business coaching with Becki Rabin.

Best decision I ever made.

In short, I probably wouldn’t be anywhere near where I am now in terms of seeing my work as a business, ideas to scale up and the way I operate things (that’s a story for another day).

After looking at my work and pinning down my niche, the initial plan for my Surrey studio, The Barn KT9, began to unfold.

I can probably now write all my ideas down for everyone to read as currently it’s not feasible, but maybe one day it could become something bigger like this. Who knows…

A space mainly focused on women’s health, where mums in particular can bring their babies to train.

They’d be able to leave their babies in a creche while they do a class, catch up over coffee, get physio treatment and even a blow dry or manicure thanks to treatment rooms on site.

The aim was to build a community as motherhood can be lonely, especially if you’ve moved out from London to the “burbs”, which a lot of people will do round here.

So, that was the initial dream idea and one I stuck to for a while.

Who knows, it may become that one day, however things soon changed! 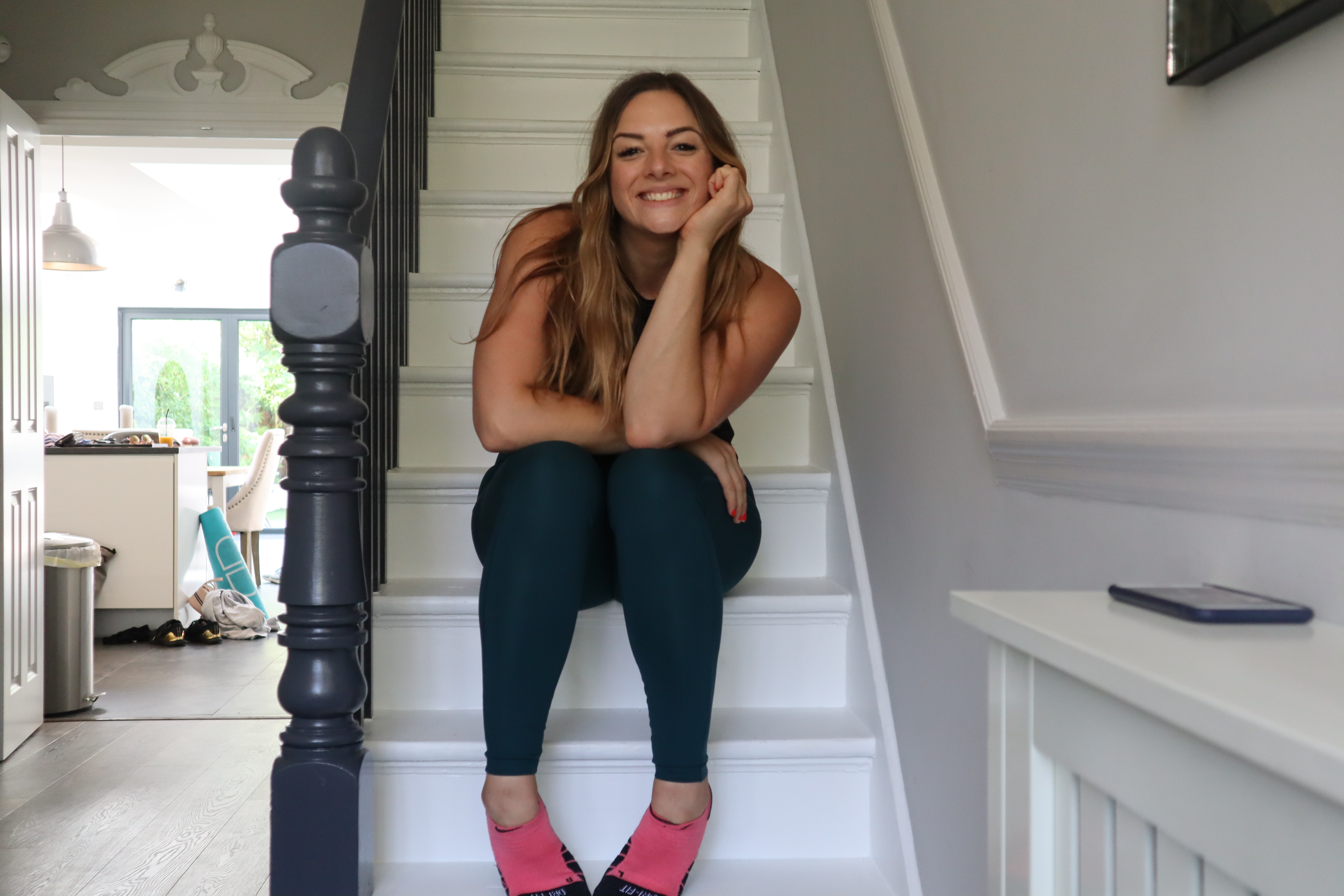 How To Get Pregnancy Body Ready

How To Get Pregnancy Body Ready