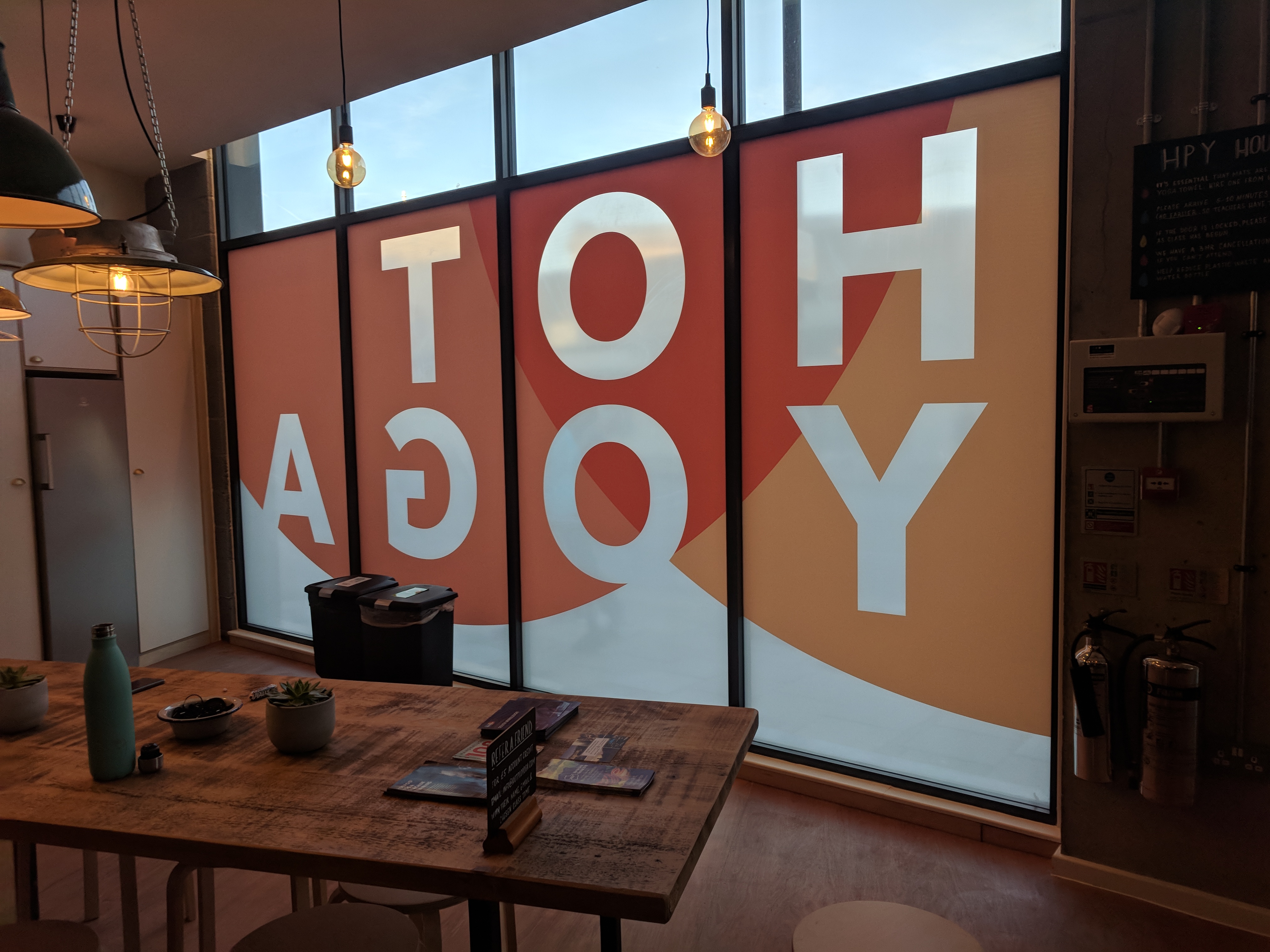 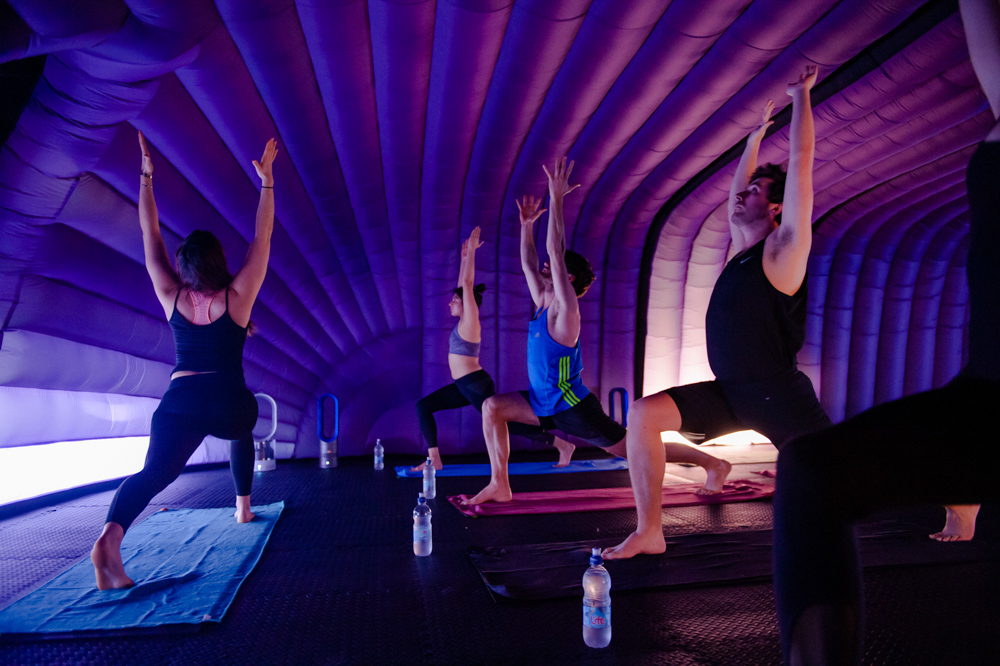 If you like to work up a sweat getting into all.sorts of positions, South West Londoners, there’s a new yoga studio in town – in South Wimbledon to be precise.

Introducing Hotpod Yoga.
You may be familiar with it if you’re North of the River, but us Southern folk (talking London here) get everything a tad later.

A yoga studio where the temperature is 37°C, but here’s the catch – you’re in a giant inflatable tent instead of a room with walls.
Maybe it’s something to do with being more environmentally friendly or perhaps to take you completely out of a real life setting so you can leave any work worries, over-stimulated minds or even reality outside of the pod.

In terms of their yoga flow, they claim that their classes have roots in vinyasa flow, mixing active and passive postures to work the body but also still the mind.

For me, it.was about the nurturing flow as I’m after calm rather that invigorating. A pared back vinyasa flow was just the ticket to my Sunday evening. 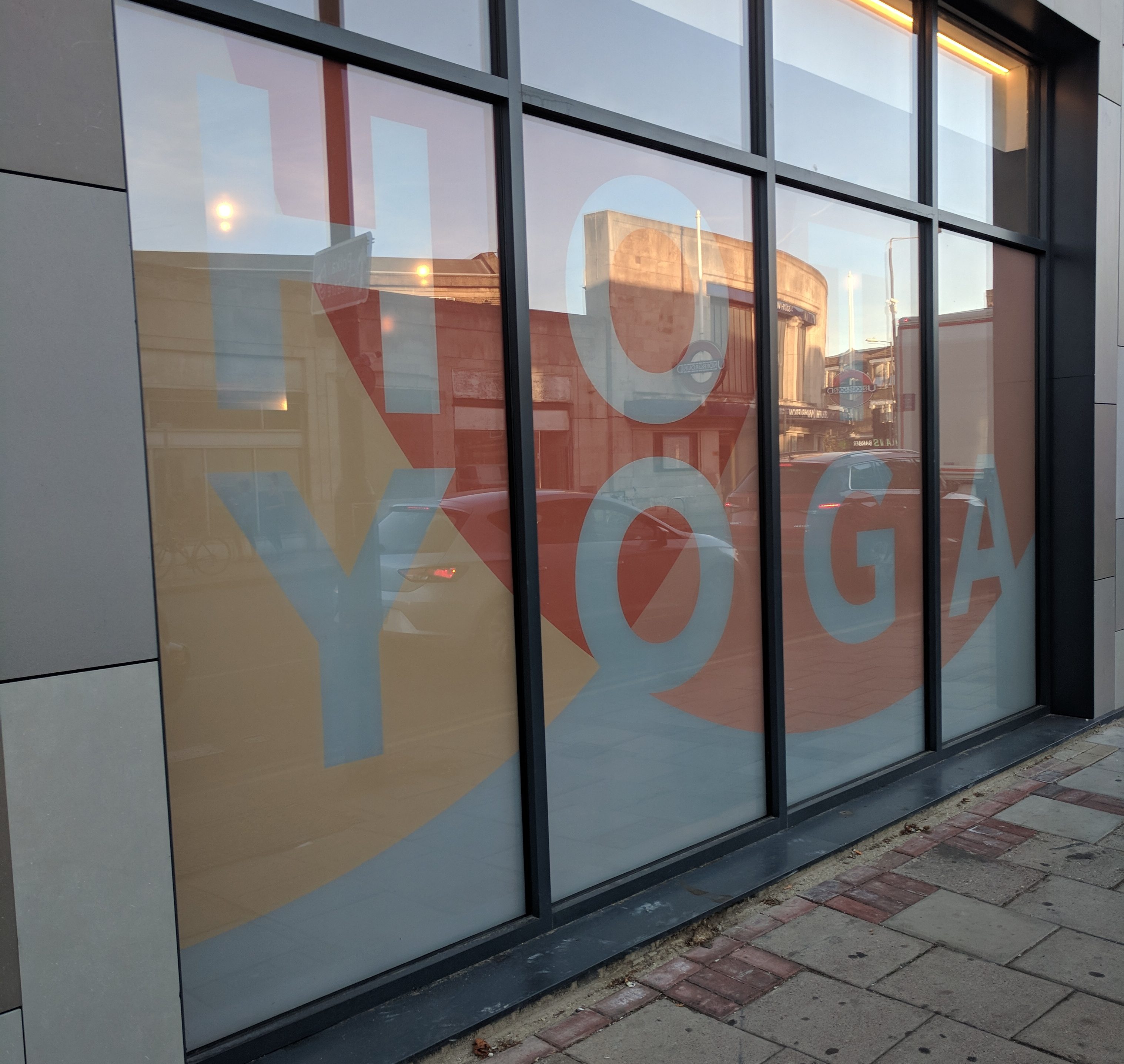 (If hot footing it to South Wimbledon is a bit of a trek, South London has its fair share of hot yoga studios, but each offers their own style. Sadhana Yoga & Wellbeing (formerly Kula) in Clapham Junction is another favourite of mine.) 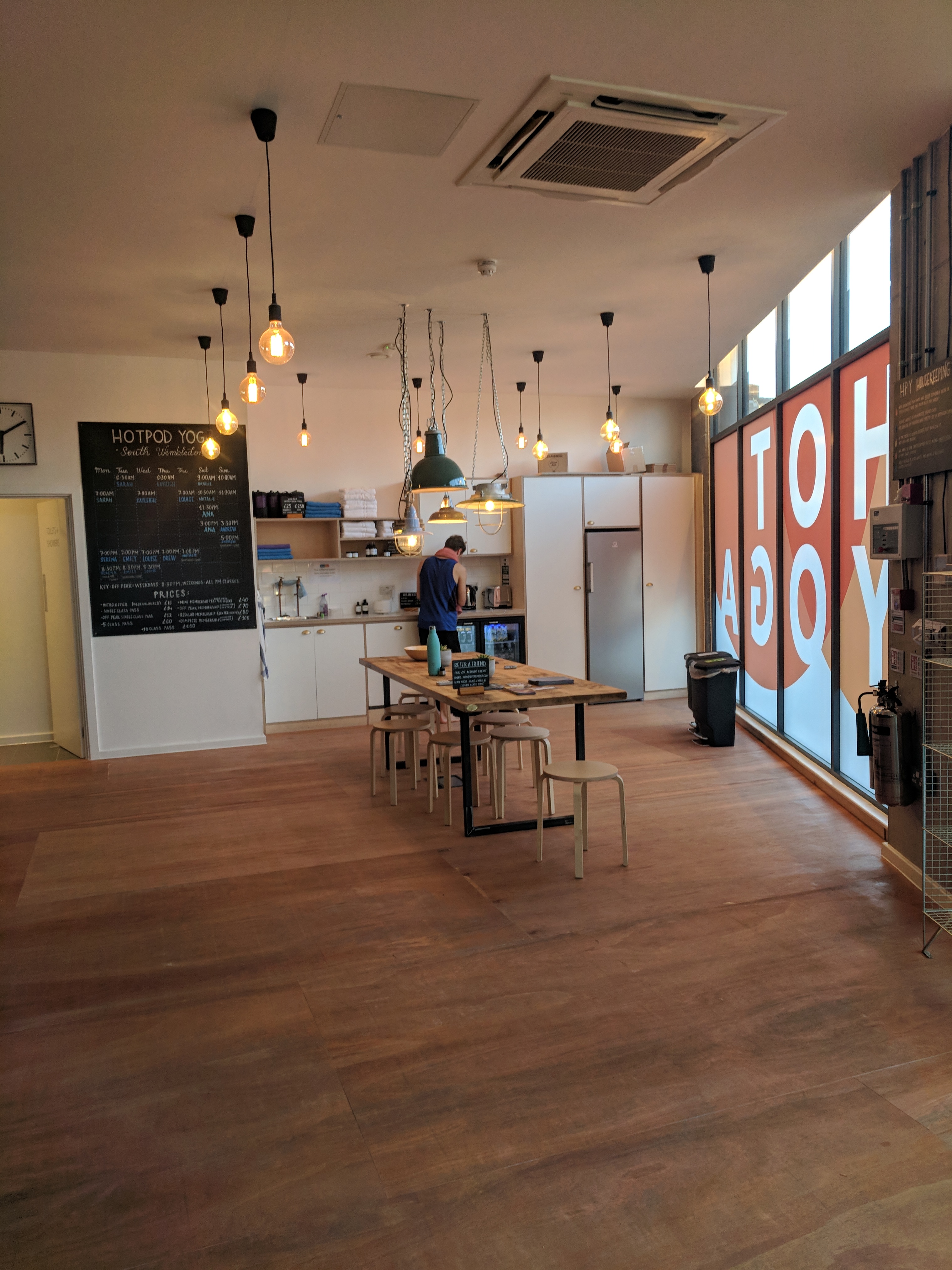 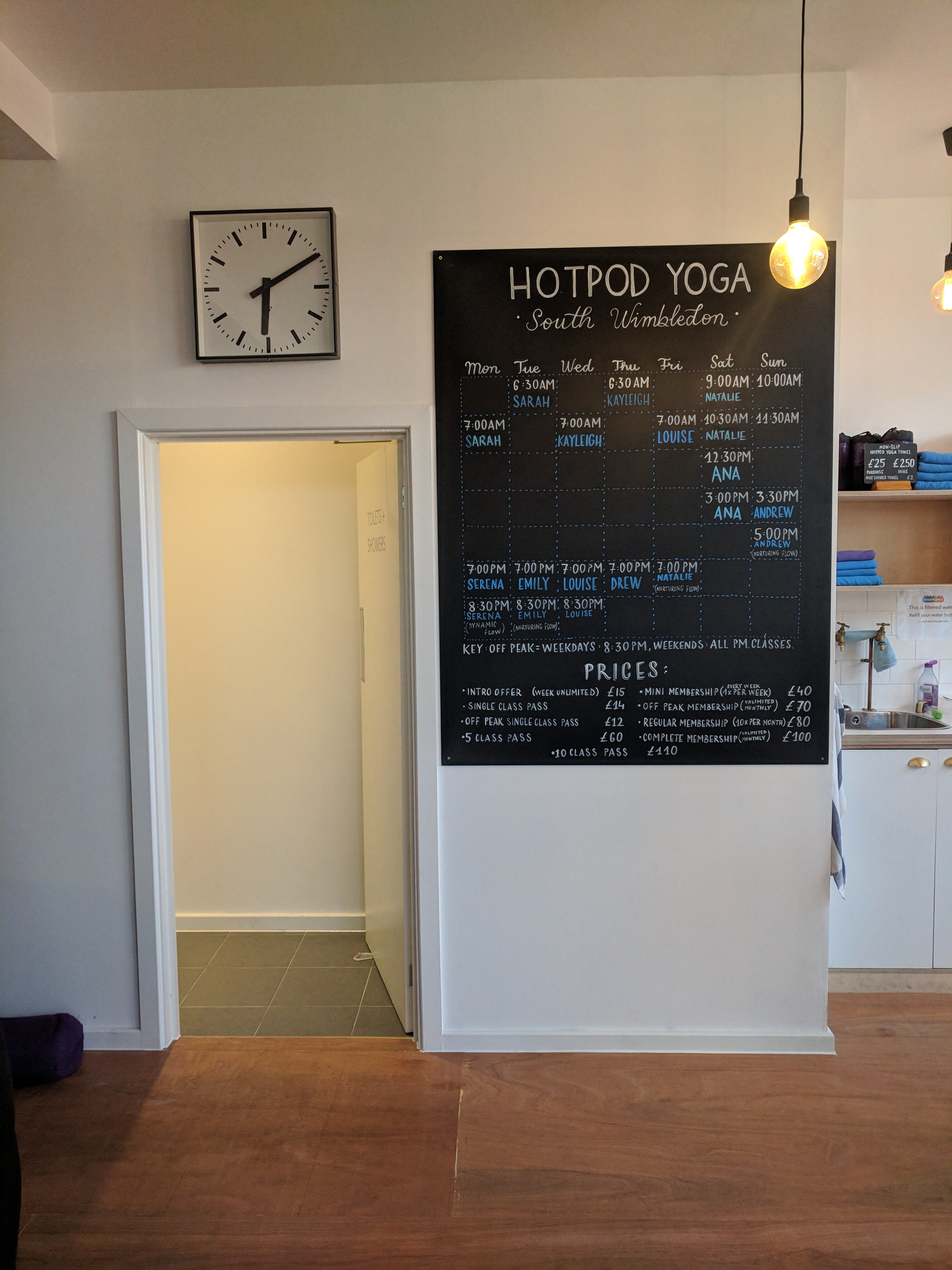 Alongside that big blown up signature Hotpod of theirs.

Sweat Level: 6/10. It was warm in there but the slow paced vinyasa flow meant that my heart rate stayed down. However they do offer classes where you’re more likely to work up a sweat. Although do bring a towel as the clue is in the name.

Value: 8/10. No more than 20 people per class means it doesn’t feel overcrowded. At £12 for an off peak class or £14 for peak it’s decent value for a yoga class. Also, they often do intro deals and give existig customers a referral code for friends to get free taster class (my code is KY2DET if you’re interested)

Facilities: 7.5/10. It’s a decent set up but none of the additional fancy frills you get in other London studios so I can’t give it the full 10/10 but everything is clean and tidy. That said, the inflatable yoga space isn’t something you’ll find elsewhere.

Next time you go, let me know as I’m down dog. 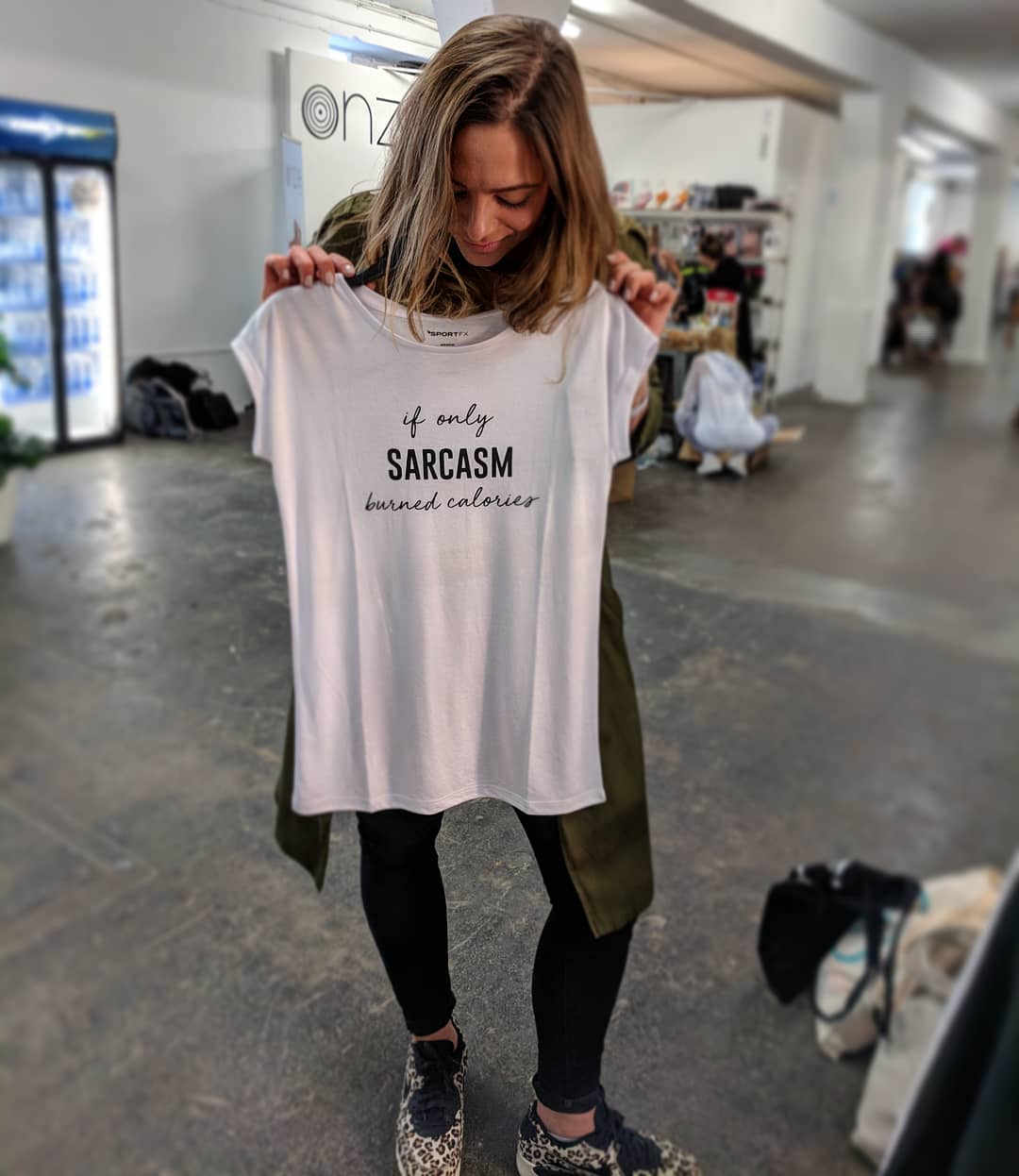