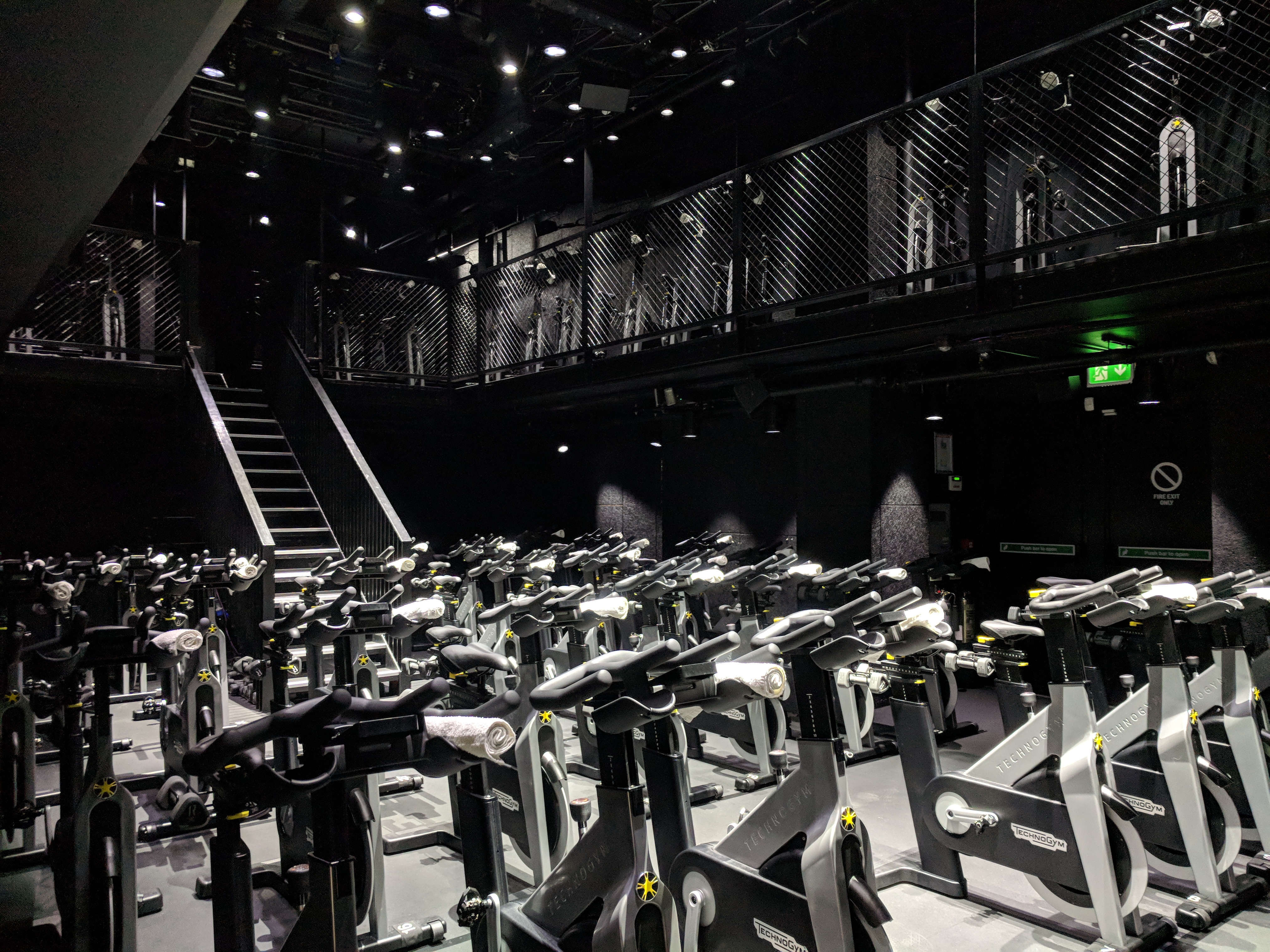 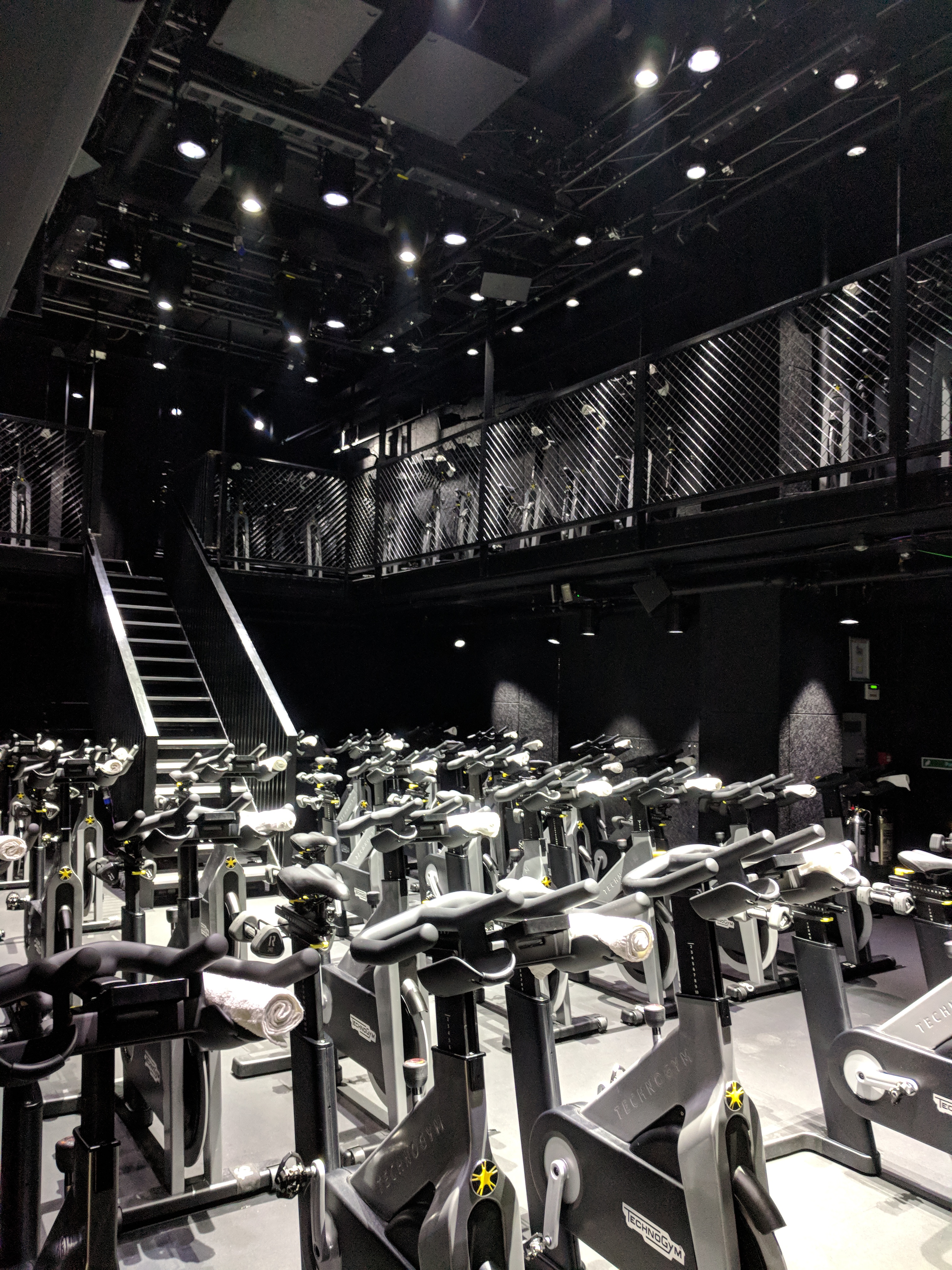 When 1Rebel decided to open a studio that only did spin, I was sceptical.

They’re mostly known for their Reshape, their Rumble classes are okay and I’ve never really heard of many people going to their Ride classes, although that might just be to do with the people I know.

With most studios that offer only spin, it’s their thing. Think Boom Cycle, Psycle, Ride Republic and Digme although the last three have branched out into offering more than spin, because naturally people like to mix it up when it comes to their training.

1Rebel’s Ride class is all about rhythm ride – think dancing to a beat rather than focusing on RPM. To be honest, it’s not my bag as I’m more performance based, preferring being able to add resistance and challenge myself over having a lower resistance to be able to keep up with the song.

So…as you can tell by the tone, my expectations were low for Ride Victoria and I was thinking a bit like what’s the point of all the song and dance of an 86 bike strong studio over 3 floors, a 3D sound system (the only other place with this is supposedly Sydney Opera House) and has downlighting and the rest if it’s just for a spin class.

Well… it turns out set expectations low in life and you’re pleasantly surprised! 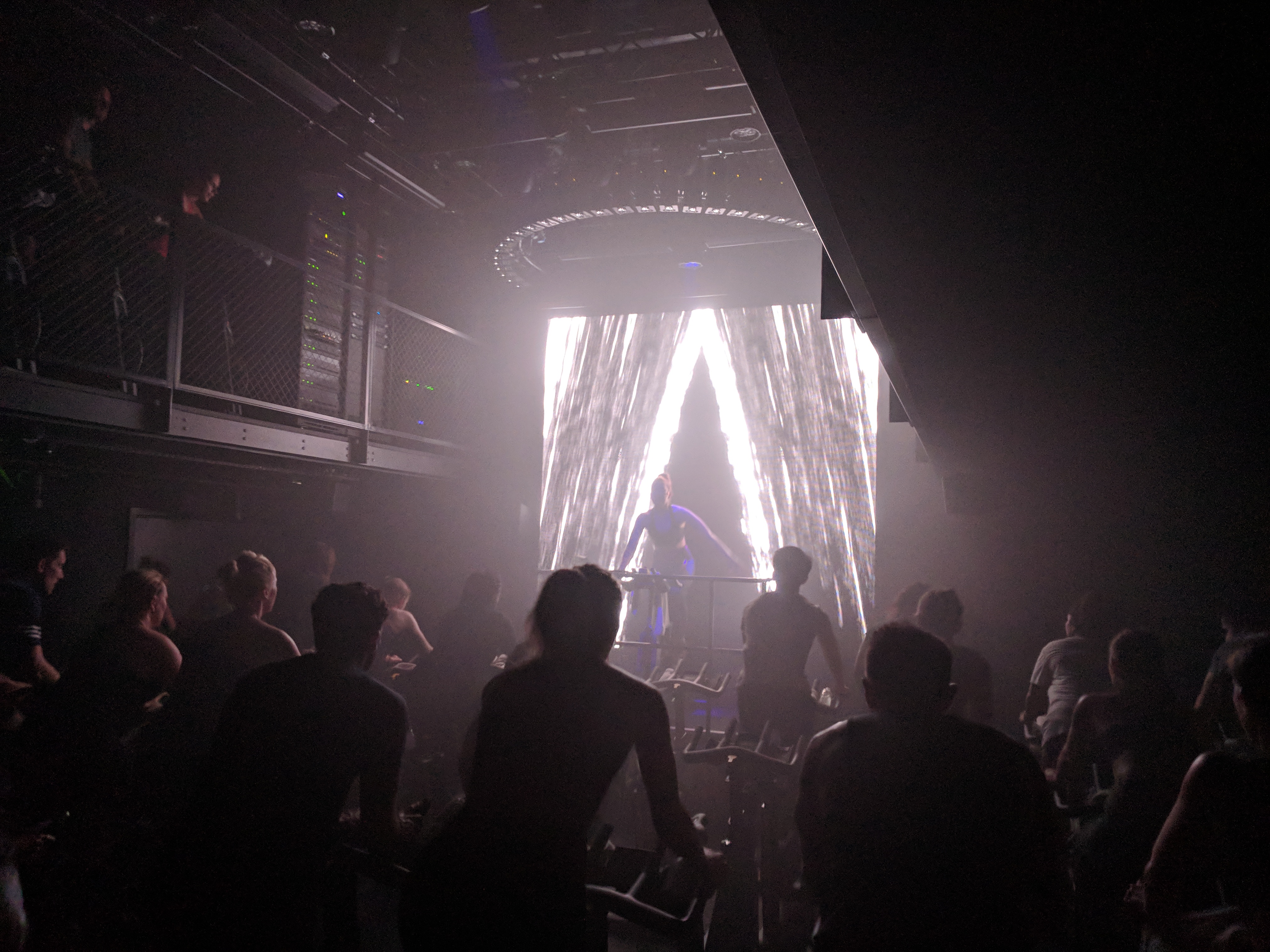 Booked onto Friday night at the new 1Rebel Ride Victoria (because #weekendstartshere or that I have no life) Robyn took to the stage and filled it with her personality before the pedals started moving.

These days, we’re about the experience which is what the founders of 1Rebel decided to base their new studio on, literally giving it centre stage – with some fancy lighting graphics behind it to boot. The lights, smoke machine and a full class meant that the air was buzzing and meant that the you wouldn’t feel too far from a club at 2am (and I’m not talking Infernos in Clapham).

I’ll hold my hands up and say I was only going for the experience having taught spin earlier that day, cycled and I was feeling pretty tired so I didn’t put in my all. That said, it was a fairly tiring class and there was a fair share of climbs with a decent resistance – the ride was so well choreographed that every pedal stroke could easily be timed with the music and you actually got more of a workout than the usual rhythm rides.

Maybe I’ve had my assumptions of 1Rebel Ride all wrong?! 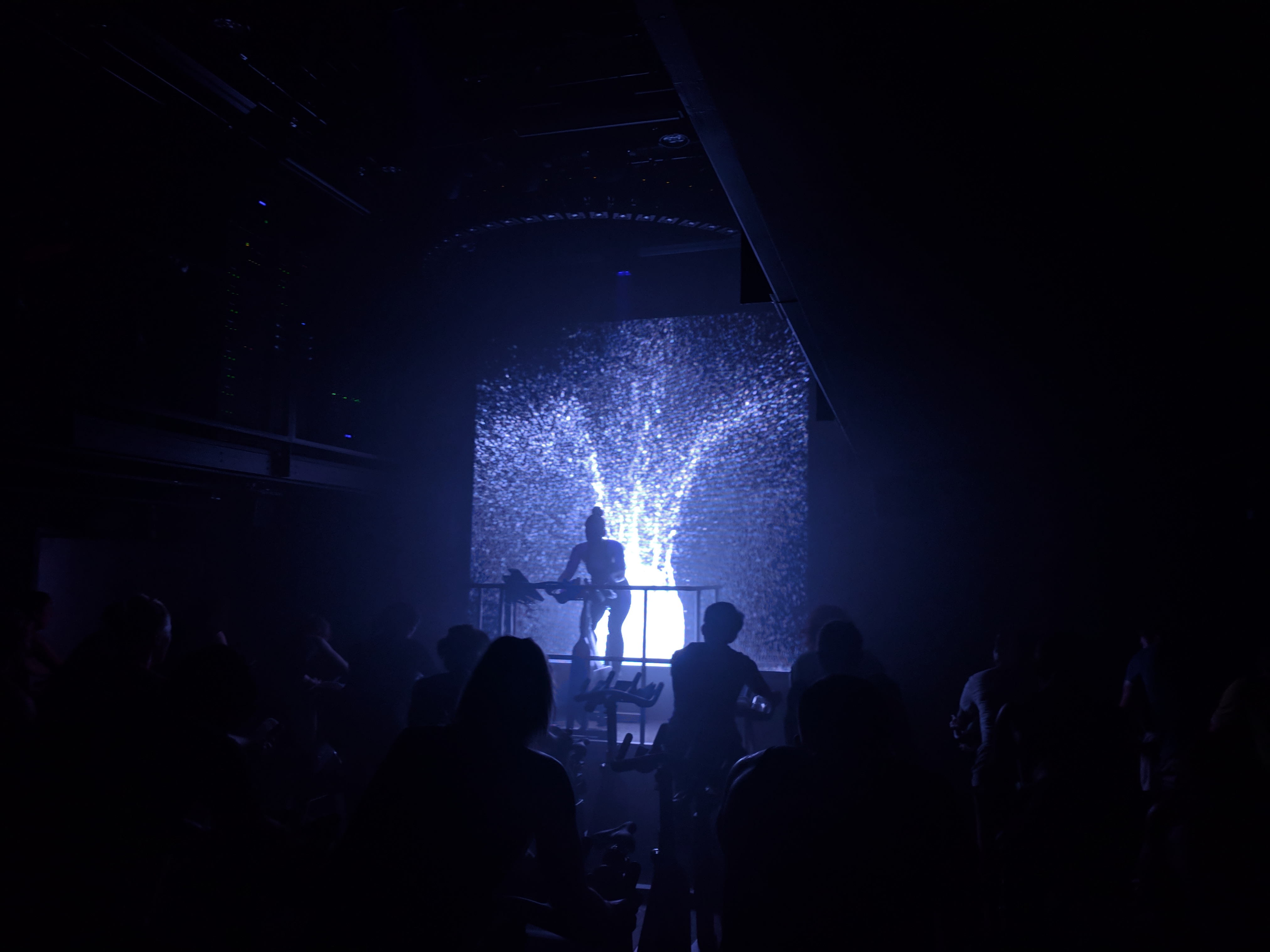 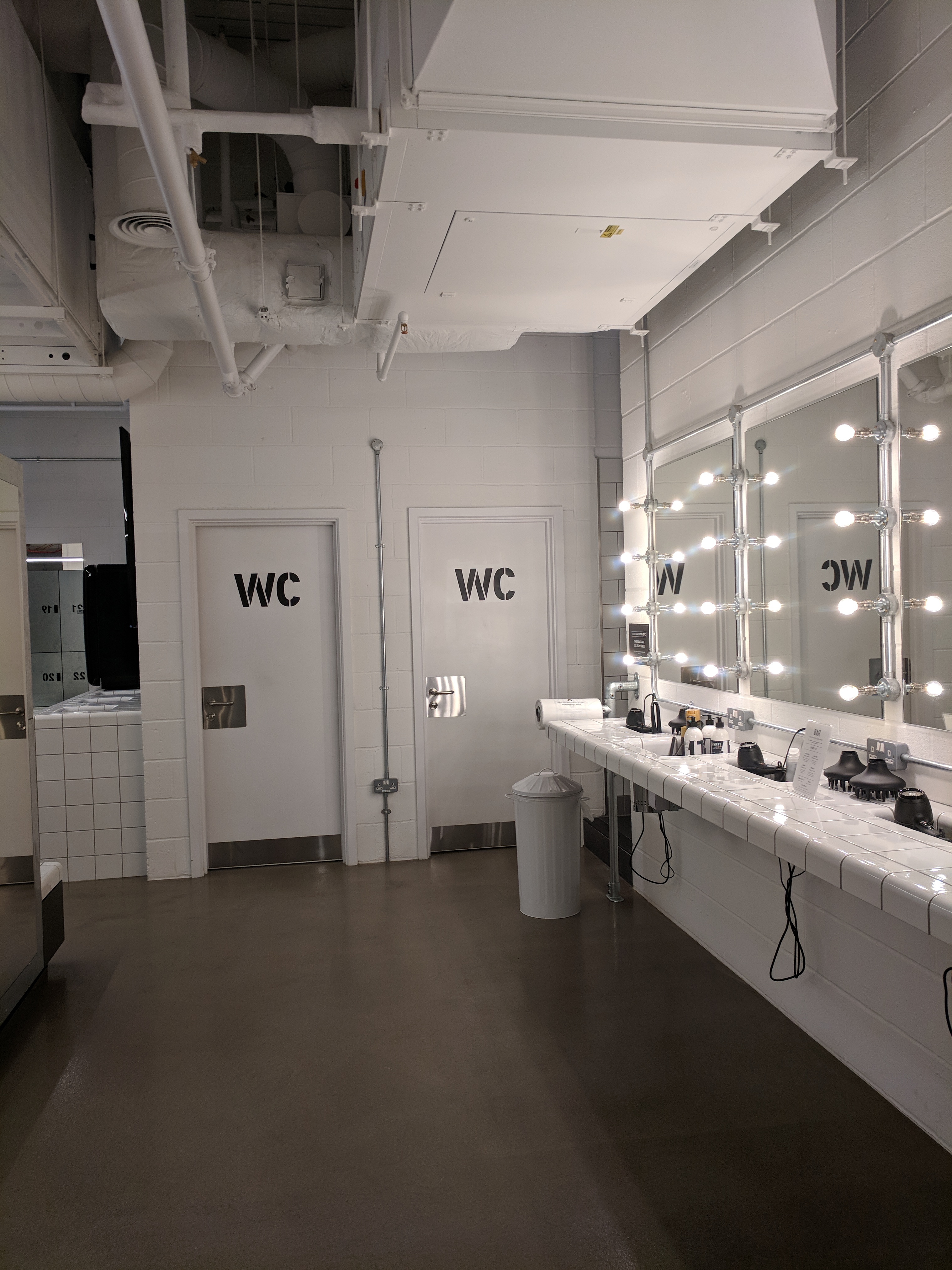 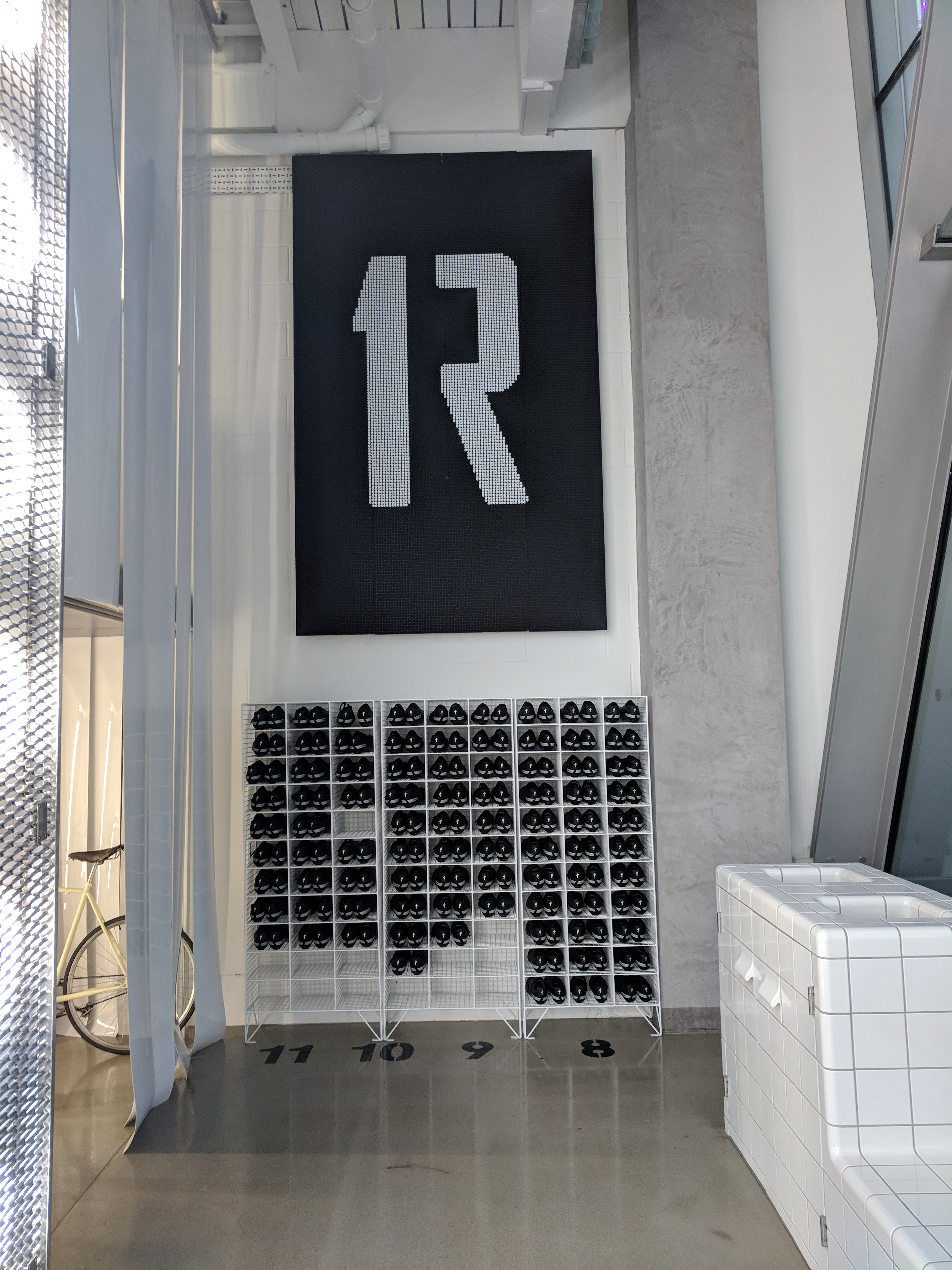 Sweat Level: 7/10. The air con in there wasn’t too noticeable so that increased the ol’ sweat level but it was a fairly good workout – heart rate went high and you left feeling like you’d worked a decent amount. Because of the nature of spin, it’s not going to be up there with Barry’s Bootcamp, but then it’s not up there with Ride Republic either (although again that’s probably down to the style of indoor cycling). Mostly if you’re looking to have some fun, this is your class.

Value: 9/10. £20 which tends to be standard London prices although they do tend to throw offers into the mix every now and again. It’s a unique experience with a good quality instructor which makes it worth the money (although I’d be intrigued to see what other Ride instructors are like given that Robyn heads up 1Rebel Ride)

Facilities: 10/10. The one thing 1Rebel get spot on in all their studios are the facilities. Always clean and always make you feel special with their endless toiletries, fancy mirror lighting and well designed industrial interior. There’s more than enough room in the changing rooms too (something that a lot of studios scrimp on!).
Yes, it’s about the workout but at the same time, you’ve gotta love a good shower at the end to prolong the experience! Also, the spin shoes are neatly laid out as part of the interior when you walk in, you’ve got the usual Ice Cold Towels and Prosecco if you’re there on Friday evening. 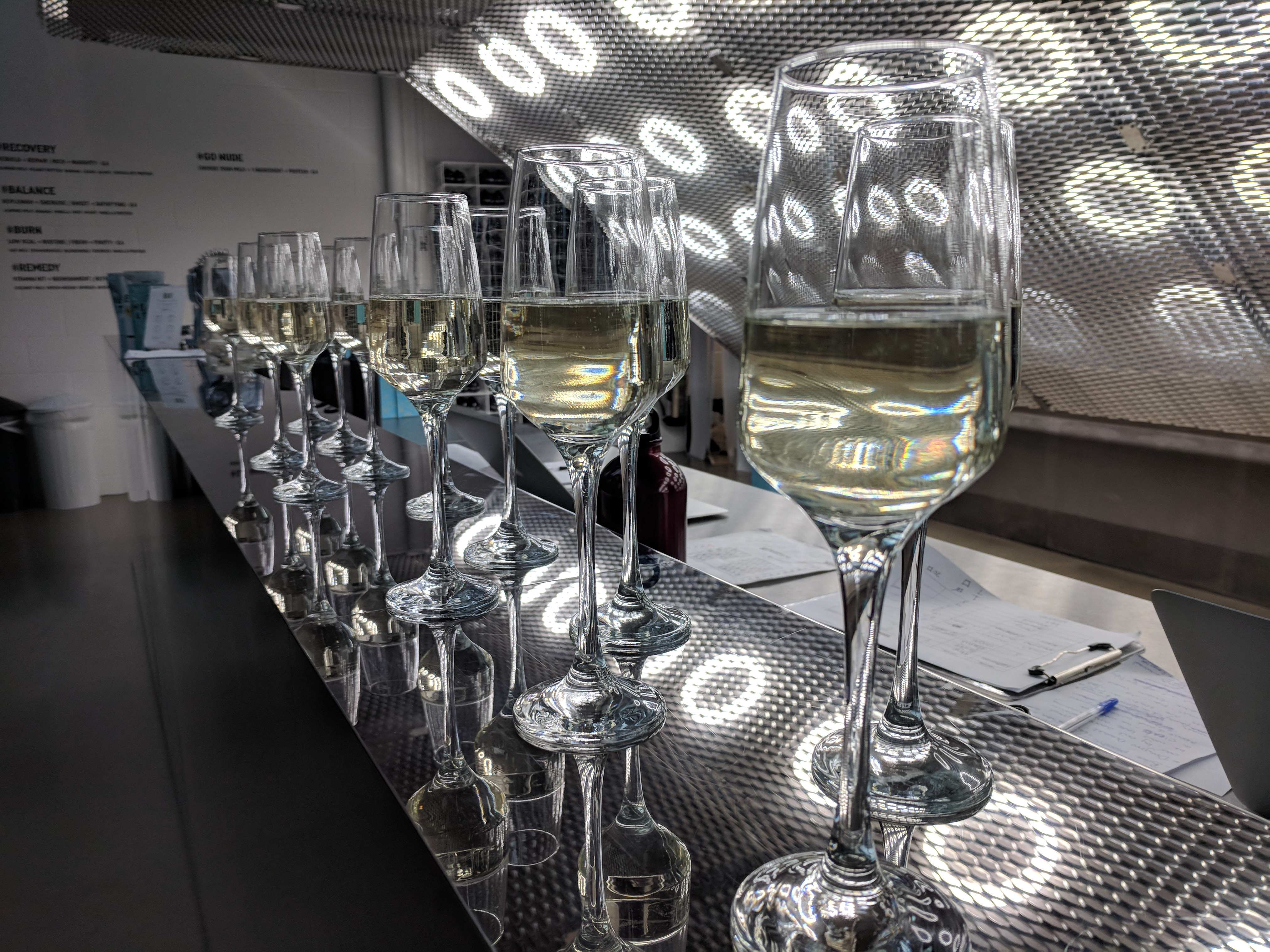 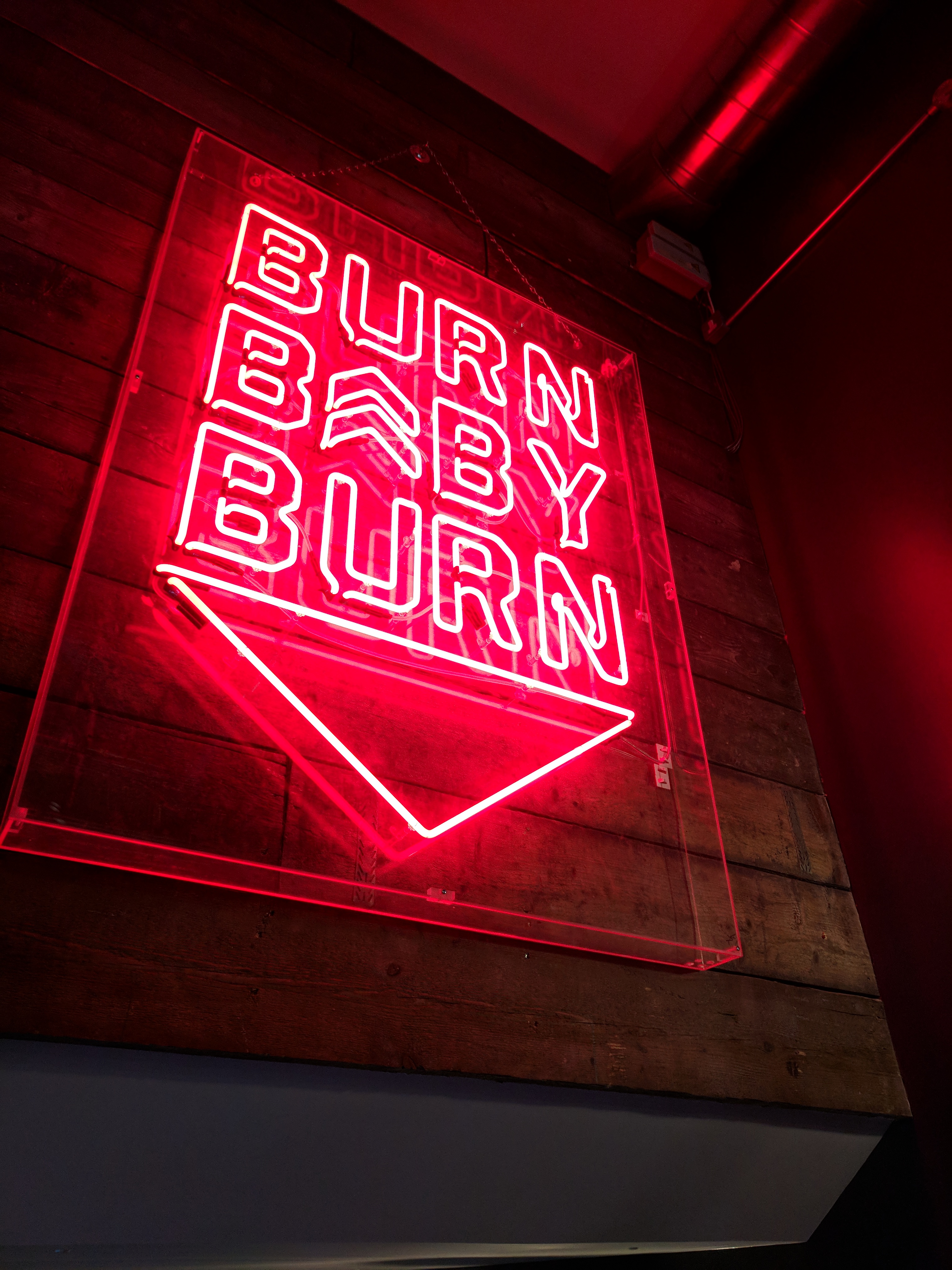